SamMobile
Samsung has quietly launched a low-end handset in India today. The Galaxy J2 2017 Edition is now official. There aren’t a lot of differences between this and the Galaxy J2 as far as specs go, the new handset likely has an improved interface since the specs are more or less the same.

The company has also decided to cut the Galaxy C9 Pro price in India once again. It first slashed the price of this handset back in June this year. Samsung has launched the Galaxy J2 2017 in India today. The handset has a 4.7-inch 720p AMOLED display with a quad-core processor. It also features 1GB of RAM and 8GB of storage. There’s a microSD card slot, a 5-megapixel rear and 2-megapixel front camera. Additional features include dual-SIM support, 4G, Ultra Data Saving Mode and a 2,000mAh battery.

It’s a low-end handset so it’s going to be cheap. According to reports, the Galaxy J2 2017 price in India will be Rs. 7,390 or $113. It will soon be available from retailers in the country in black and gold colors. 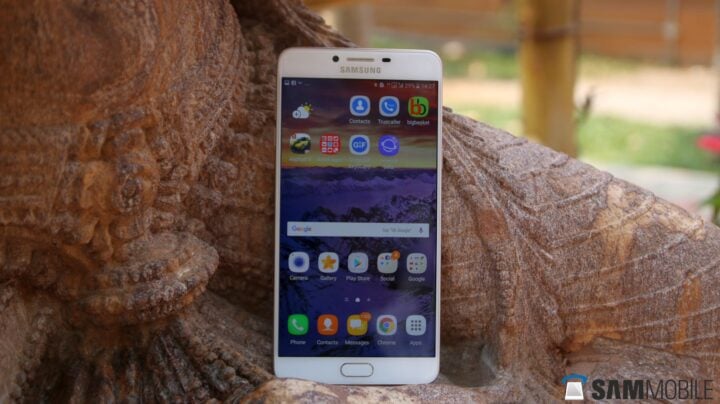 Samsung’s official website hasn’t been updated with the new price as yet but Amazon India has it for Rs. 29,900 now. Not bad for a handset with a 6-inch Full HD display, Snapdragon 653 processor and 6GB RAM.