The South Korean tech giant has
Please, Log in or Register to view URLs content!
special T-shirts and boxes to tech publications and YouTube creators as teasers for the SM-F415. The T-shirt has the slogan ‘Full On’ printed on it, and the same slogan was posted by Samsung via its Twitter account. The Galaxy F smartphone series could be the replacement for the Galaxy On series. Devices in the new series could be similar to the ones in the Galaxy M series but with more affordable price tags, new colours, and storage variants.

The SM-F415, which is expected to be extremely similar to the Galaxy M31, seems to have only three rear cameras instead of four, and that’s the only difference we can see between the two phones. Going by the Google Play Console listing, the phone features a Full HD+ Infinity-U display, Exynos 9611 processor, 6GB RAM, and
Please, Log in or Register to view URLs content!
with One UI. It also appears to feature a rear-mounted fingerprint reader, a USB Type-C port, and a 3.5mm headphone jack.

Some reports claim that the Galaxy F series will be sold exclusively via Flipkart in the Indian market, differentiating it from the Galaxy M series, which is currently exclusive to Amazon.in in the country. There’s no information about the possibility of Samsung launching the new series in markets outside of India. 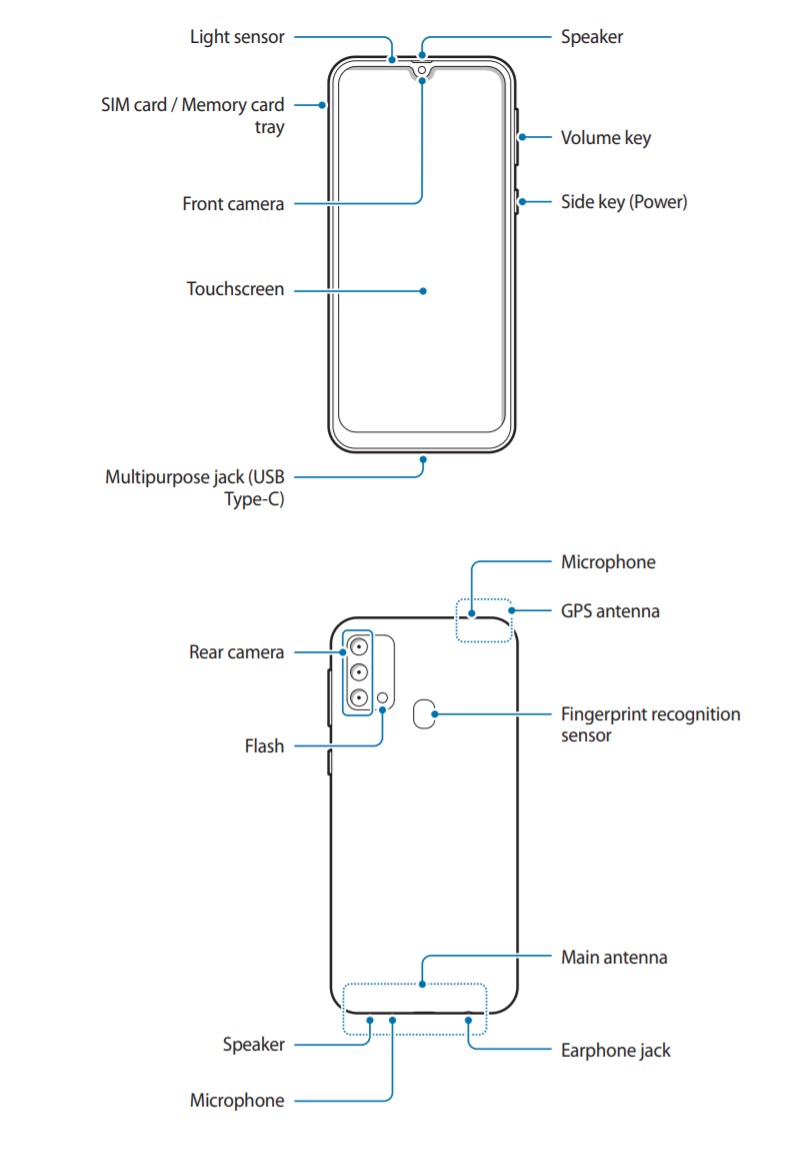