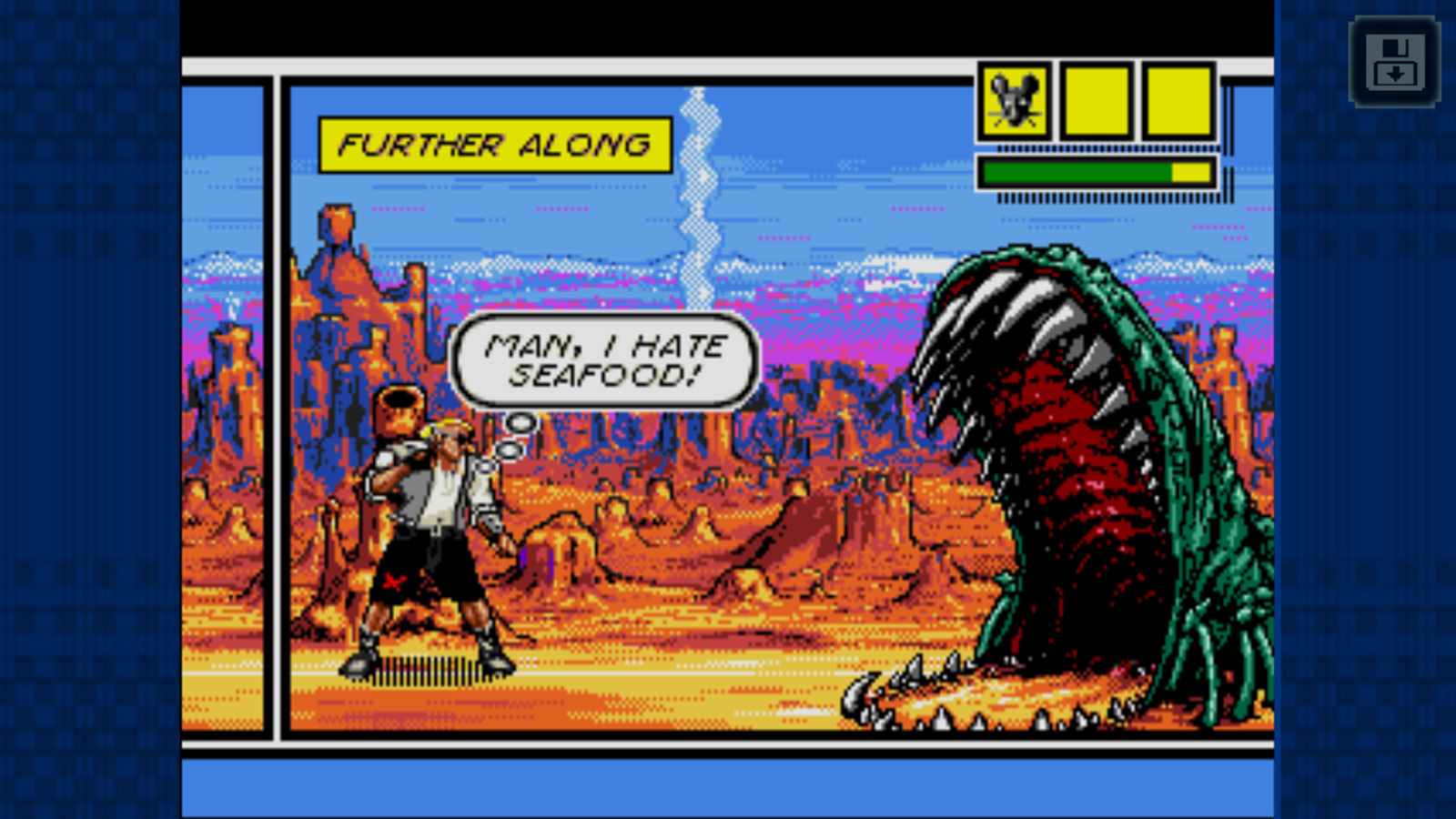 We have no shortage of shiny, life-like HD games these days, but if you'd like to revisit older titles from a bygone era, Sega has got your back. The video game company has just officially launched the first wave of the
Please, Log in or Register to view URLs content!
with five titles meant to begin "a retro revolution that will transport players back through two decades of console gaming." Starting today, the 1991 version of
Please, Log in or Register to view URLs content!
, fan-favorite RPG Phantasy Star II, classic arcade-style beat 'em up Comix Zone, platformer Kid Chameleon and Greek mythology-themed beat 'em up Altered Beast will be available on Google Play and iTunes as free ad-supported games. If you have an iPhone or an iPad, your games will even come accompanied by iMessage sticker packs.