Tabletop card game Friday (Freitag) [
Please, Log in or Register to view URLs content!
] made its way to the digital world back in July and provided mobile gamers with an opportunity to play as Friday from Robinson Crusoe. Your job is to direct the efforts of Robinson, famous literary shipwreck victim and all around bonehead, as he learns his way around the island and gets better at, you know, not getting himself killed. The game is a lot of fun and just got a major content update: King of the Island. King of the Island is an online tournament for 1024 players who will compete to become the best of the bunch and true ruler of the tropical island. 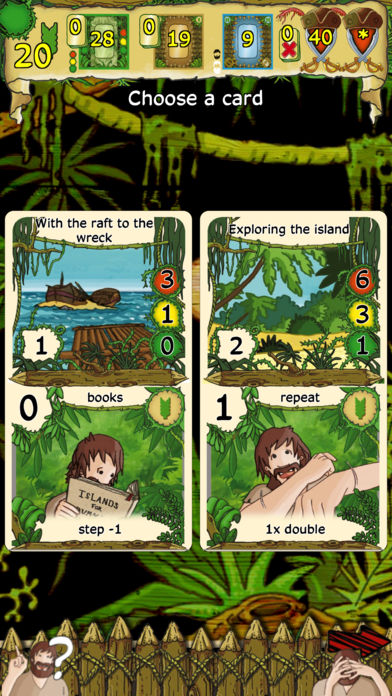 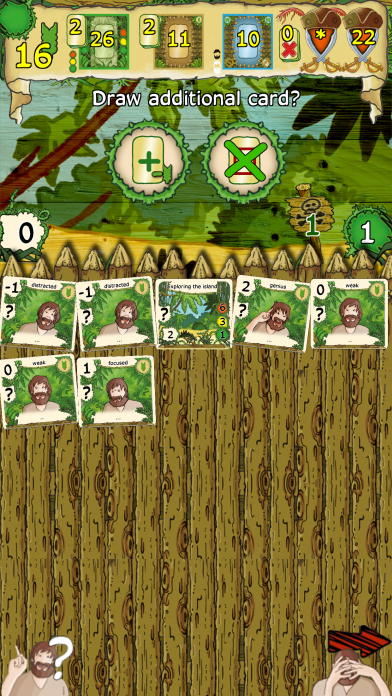