Sonic to star in a 'live-action and animation hybrid' movie 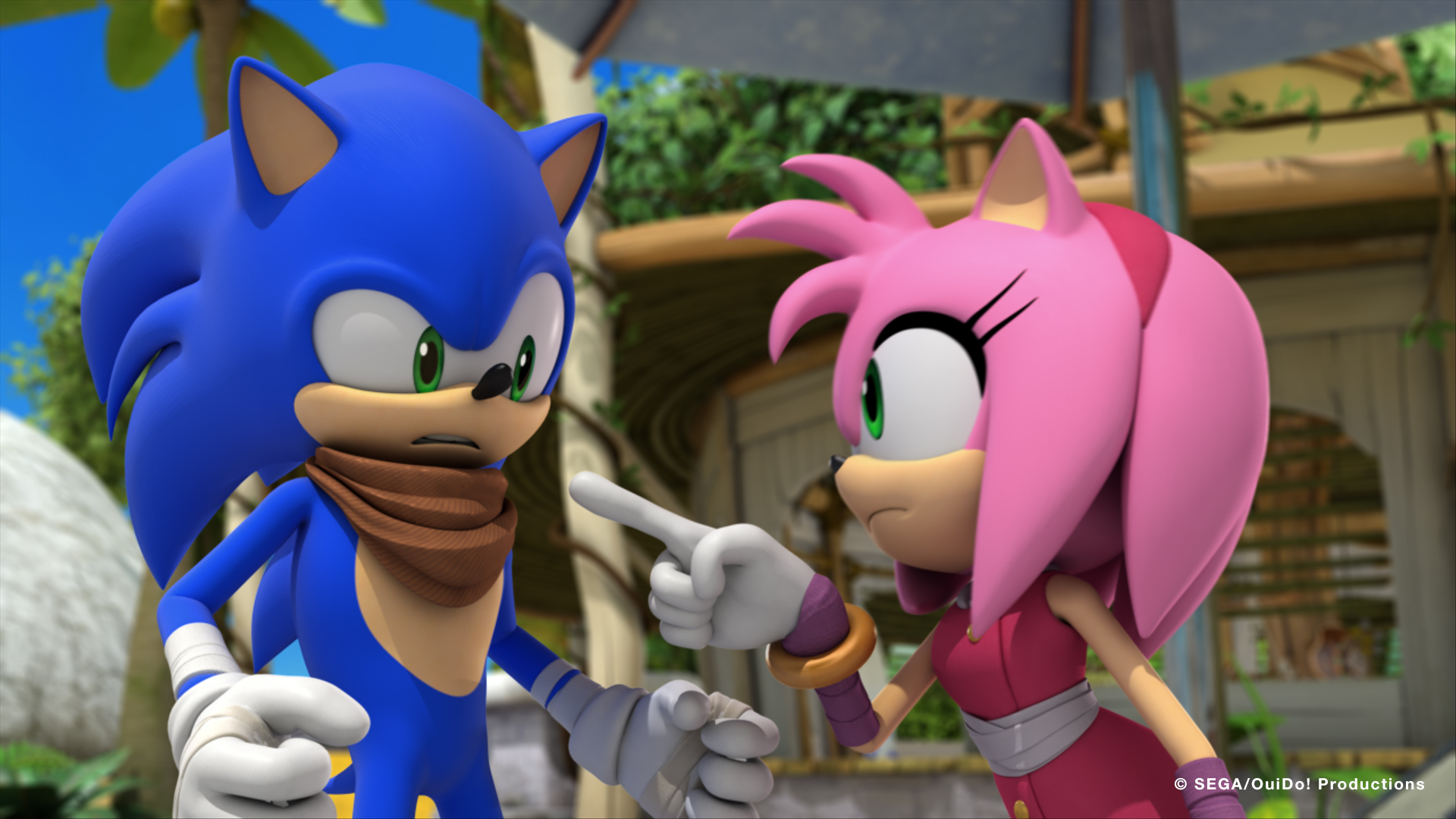 If you've played the most recent Sonic the Hedgehog games, you might be wondering how life can get any worse for the blue blur. Sonic Boom: Rise of Lyric was universally panned by the press, and previous efforts such as Lost World and Unleashed didn't fare much better. How could his reputation be dragged any lower? Well, perhaps with a film. Not just any film though -- a worrying "live-action and animation hybrid." The project, which is currently still in the planning stages, was revealed by Sega president and CEO Hajime Satomi in an interview with The Worldfolio.

Via: Den of Geek

How Netflix is boosting its 'watched-by' numbers by 35%