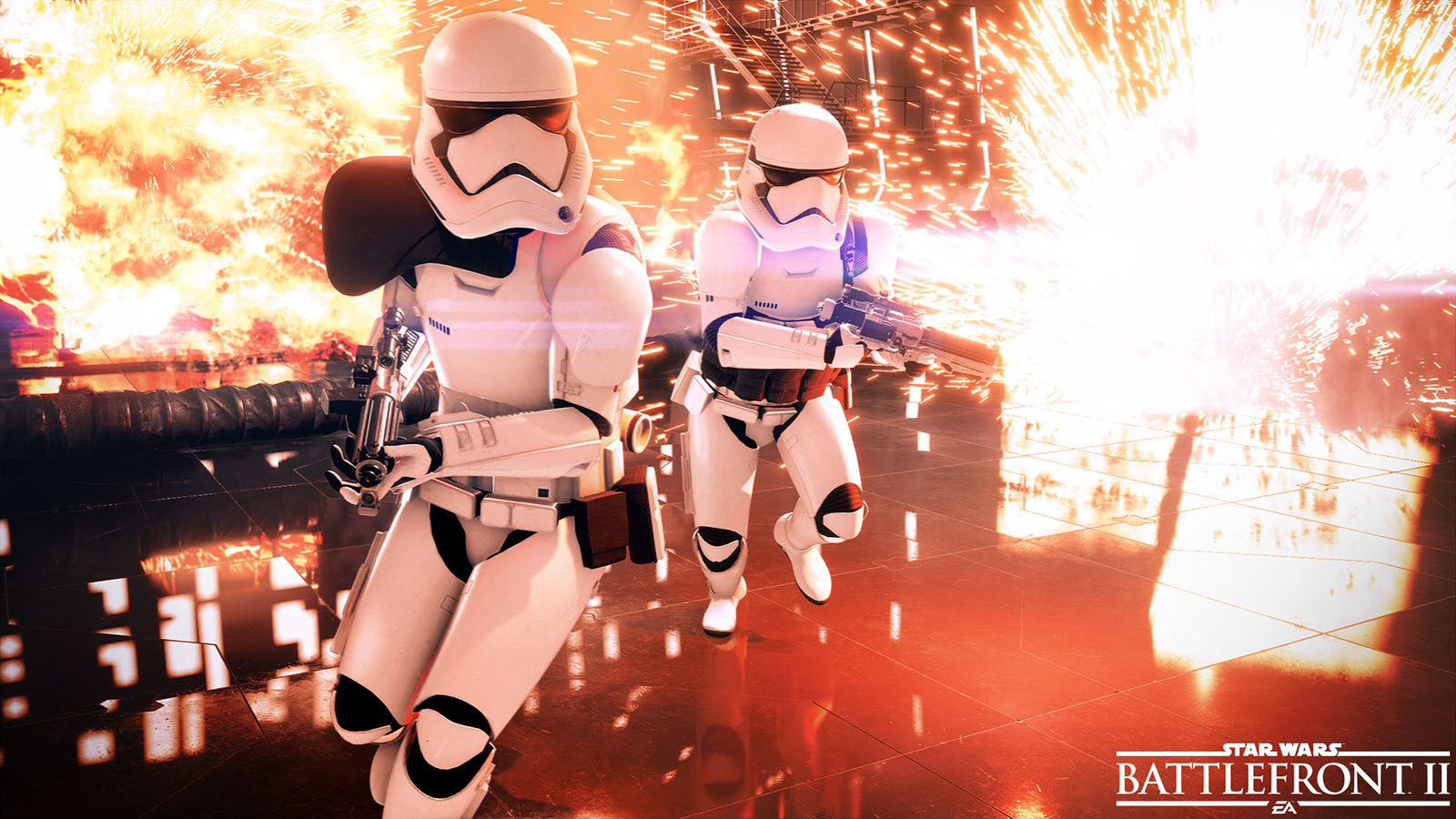 It's hard to talk about EA's multiplayer Star Wars shooter without accidentally stumbling over your words and mentioning the company's other large-scale war series: Battlefield. It's only natural. Long before Disney gave Electronic Arts the
Please, Log in or Register to view URLs content!
, the Battlefront series was taking notes from DICE's own shooter -- draping science fiction trappings over the WWII game's vehicle combat, large battlefields and even its name. When
Please, Log in or Register to view URLs content!
, however, the resulting game was accused of being gorgeous, but shallow. Fortunately, the company seems to have heard player complaints. According to Star Wars Battlefront II executive producer Matt Webster, the next game in the series could play like a more accessible, but still sufficiently deep Battlefield title.