My list of highly anticipated space RPG's has room for another entry, as it seems developers just love teasing these awesome looking games in development. On the PC we've got Star Citizen, Drifter hopefully eventually will get released on mobile, and now Crescent Moon Games' Stellar Wanderer has thrown its hat into the ring. Details are scant so far, with the game being described as a "space fighter / mining RPG". Here's some screenshots: 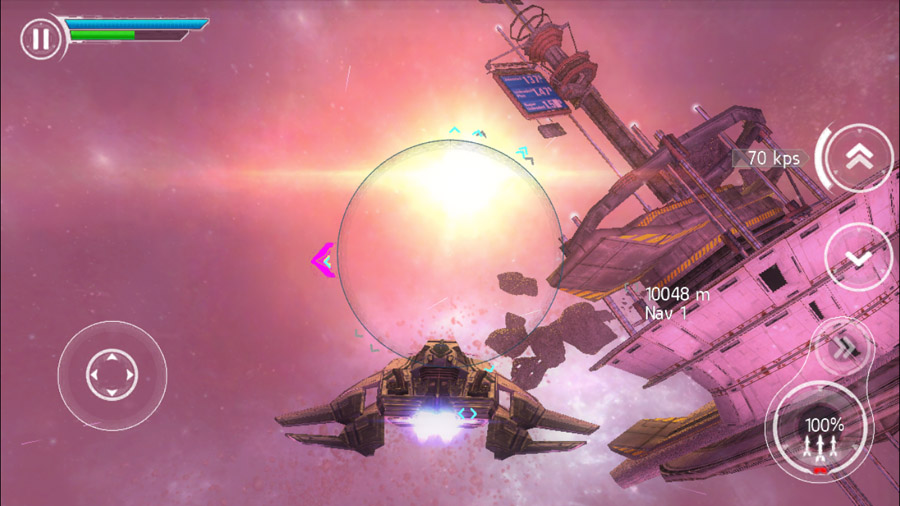 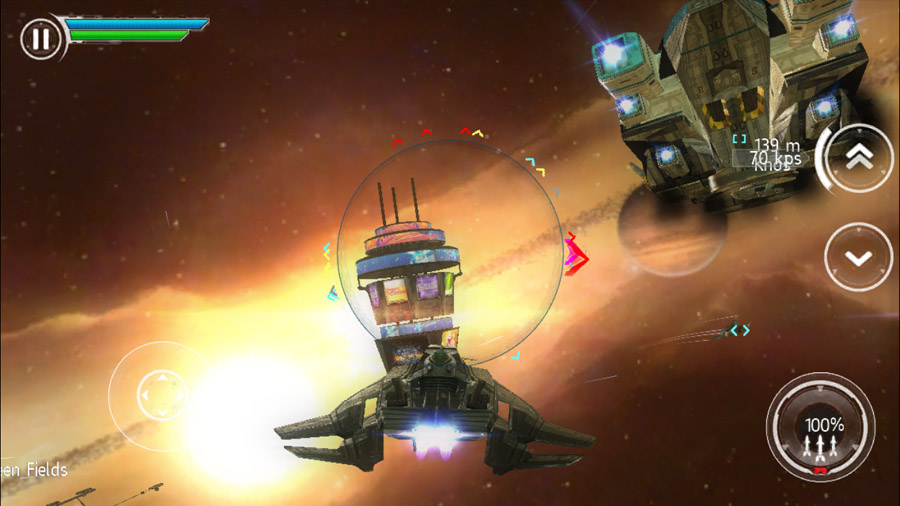 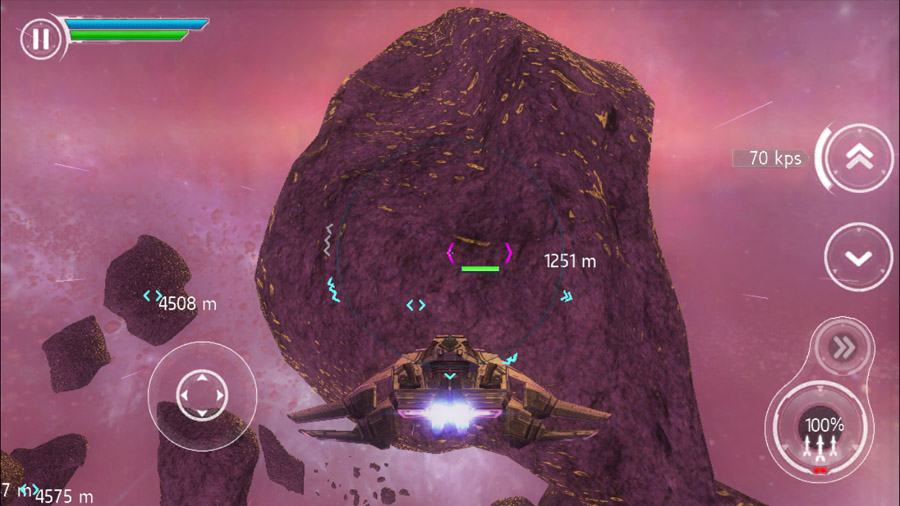 Here's everything we know (so far) about Far Cry 6

Google's Daily Special is a month-long extravaganza of sales

Can you play PS4 games using a mouse and keyboard?