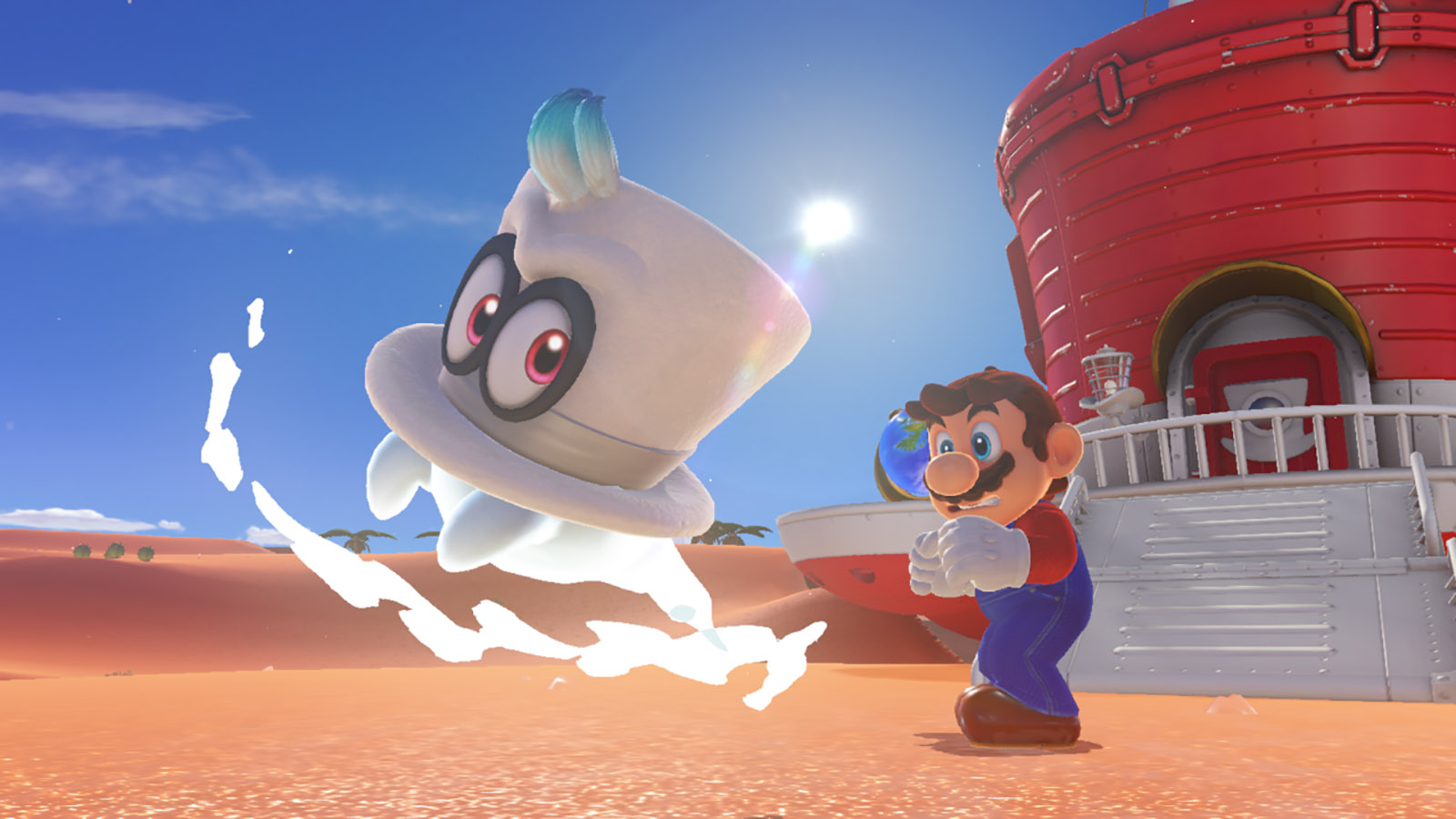 There's perhaps no better example of Nintendo's creativity in game design than the Super Mario Bros. franchise. At a glance, the company's mascot seems like an unchanging, static figure. In reality, every game he stars in tweaks the Mario formula ever so slightly -- adding new power-ups in Super Mario Bros. 3, rethinking level design in Super Mario World or the introduction of exploration in
Please, Log in or Register to view URLs content!
. If the E3 demo of the newest game in the franchise is any indication, our favorite plumber's latest adventure is no different:
Please, Log in or Register to view URLs content!
is a creative, joyously fun remix on a formula the company has been tweaking for decades.