Today’s the day! PS4 owners get first dibs on the first DLC pack for Call of Duty: Black Ops 3. Awakening, launching today on PlayStation Store, delivers four new, epic multiplayer maps in addition to an all-new Zombies experience. To celebrate the occasion, we wanted to create a definitive launch-day resource.

Read on for the full details, and see you on the field. 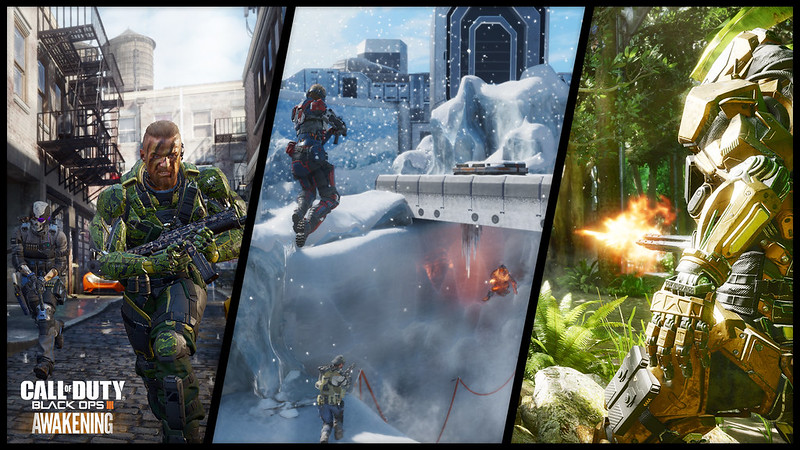 
What is included with the Awakening DLC?
Awakening delivers four new multiplayer maps in addition to an all-new Zombies adventure called Der Eisendrache.

How do I access the Awakening DLC?
Awakening will be available for download on PlayStation Store starting February 2nd, 2016. You can also choose to purchase the Black Ops 3 Season Pass to gain access to all four DLC Map Packs planned for the year, including Awakening, as part of a discounted bundle. 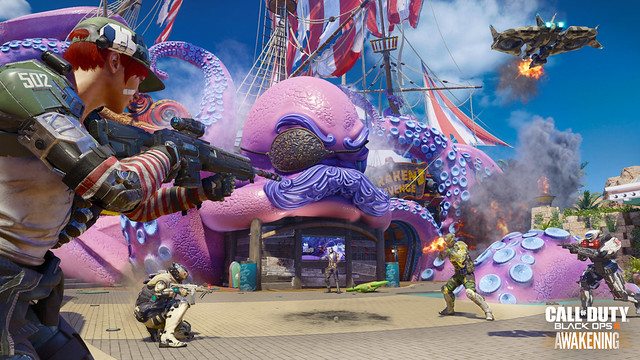 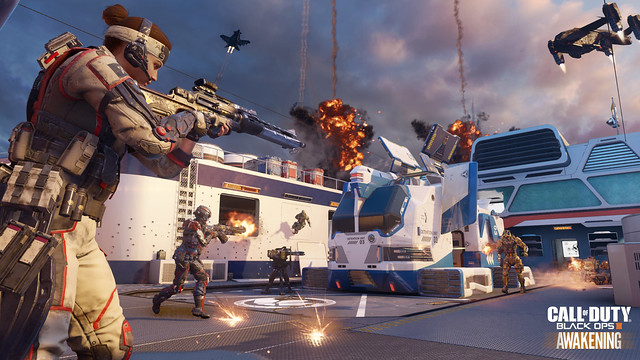 
What can you share about the new competitive multiplayer maps?
The four new maps featured in Awakening inject new variety in the Black Ops 3 multiplayer experience that will challenge and delight players of all levels. 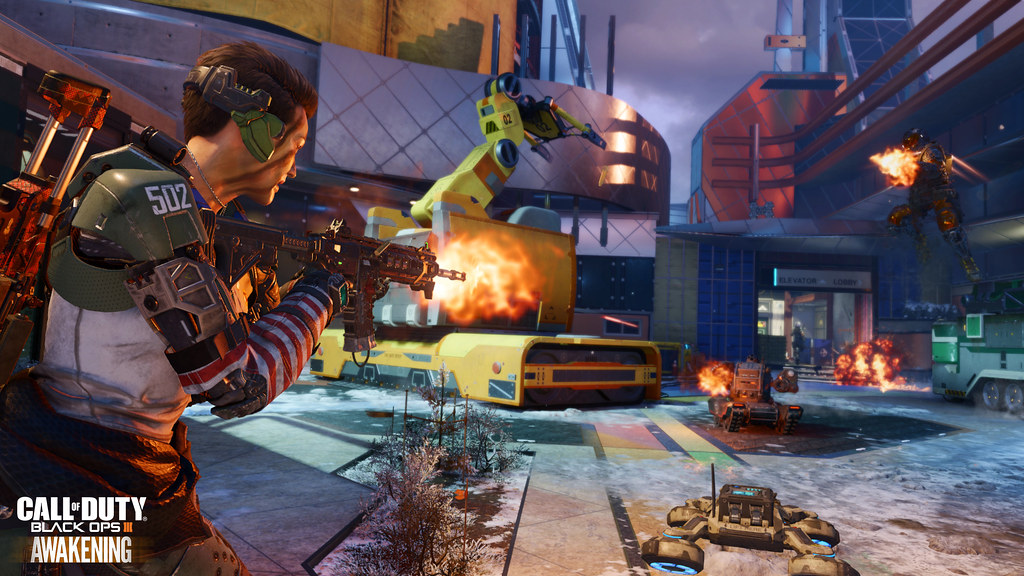 What can you share about Awakening‘s new Zombies experience?
Black Ops 3‘s Zombies DLC adventure begins with Der Eisendrache (“The Iron Dragon”). Set in a chilling medieval Austrian castle during World War II, Der Eisendrache picks up where The Giant left off and continues to follow the classic cast of characters: Richtofen, Nikolai, Takeo and Dempsey. The ancient site on which the castle sits was the scene of unspeakable horror where massive deposits of Element 115 have recently been discovered.

Will Der Eisendrache introduce any new weapons or gameplay mechanics?
There will be elements of low-gravity, an ancient bow that can be upgraded through mystical quests and new ways to transport yourself around the map.


When will the next Black Ops 3 DLC be available?
We have no details to report at this time. Please continue to monitor callofduty.com and PlayStation.Blog for updates.

Forget ANC and give me a stronger connection to my earbuds