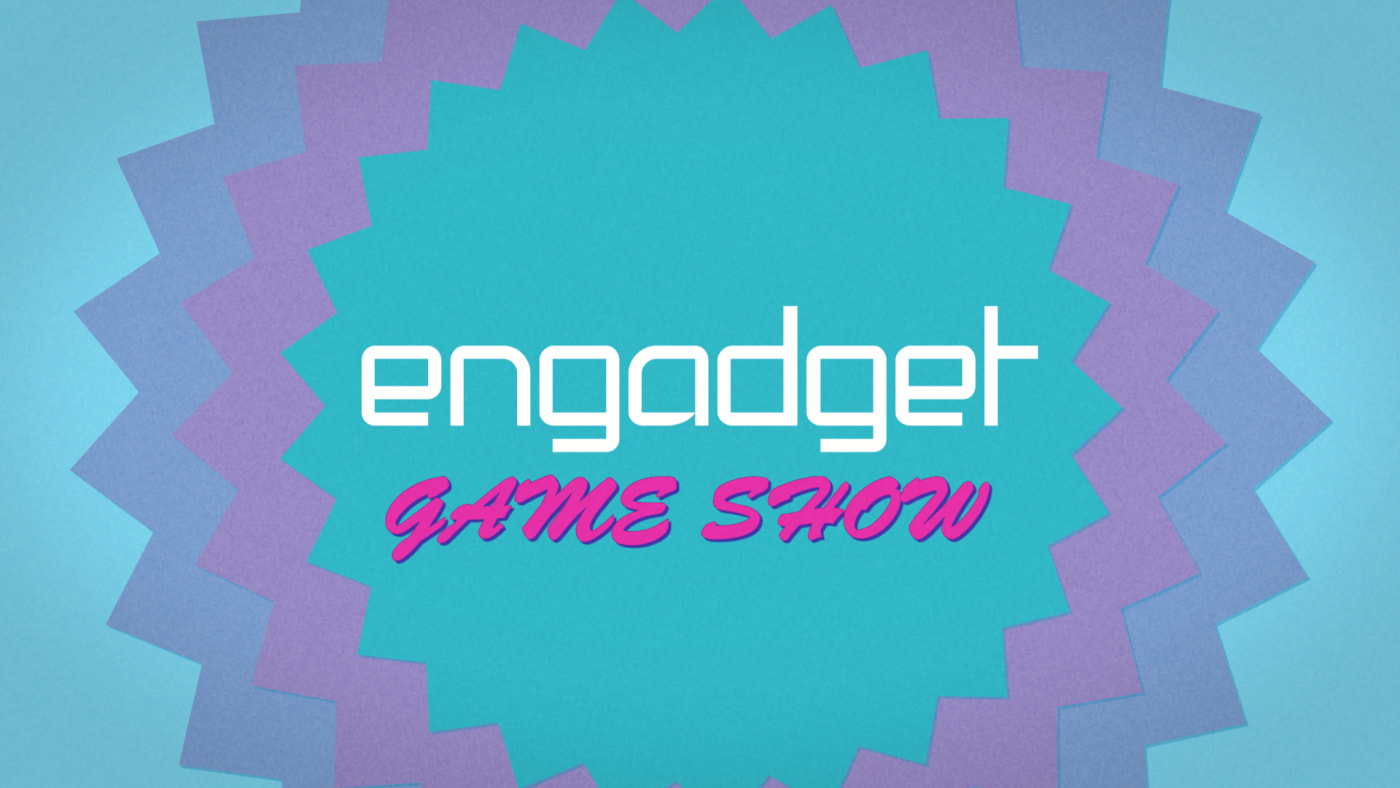 The most ridiculous spectacle to ever grace the Engadget stage at CES is over. But you can relive the magic of the Engadget Challenge right here.

Professional 'League of Legends' is trying to work around the coronavirus

How much would you pay for the fabled Nintendo PlayStation prototype?

Valve wants cities to bid on hosting The International