'The Horus Heresy: Legions' Is an Upcoming Warhammer Card Game With High Stakes

iPhone Gaming
I know what you're probably thinking: there are too many Warhammer games out there. But that doesn't mean there isn't space for ones that take the IP in different directions. The Horus Heresy: Legions is going to turn all your favorite Space Marines into cards and turn the legendary Warhammer battles into card-to-card combat. This new collectible card game starts at the beginning of a civil war that has the famed Legiones Astartes fighting each other instead of their traditional enemies. So, you'll have to build a deck and go out to fight your brothers. The game has warrior lodges (clans) and events that apparently have permanent game-changing effects on the game, which sounds like fun. 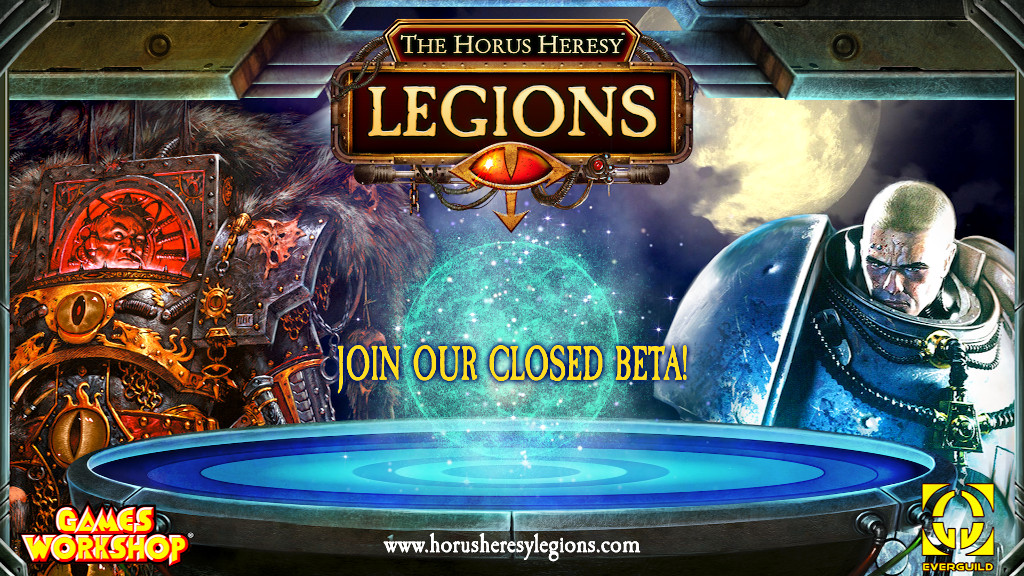 The developers seem to be putting a lot of emphasis on the idea that players and events can have an effect on the game as a whole, a feature missing from most other CCGs, which tend to feel very ephemeral. And with the many Horus Heresy novels providing plenty of backstory and events, there's plenty of material for the developers to work with. If you want to join the closed beta, head over here and sign up.

C
Marvel's Iron Man VR is delayed until May 2020