The studio behind 'No Man's Sky' has a new, bite-sized game 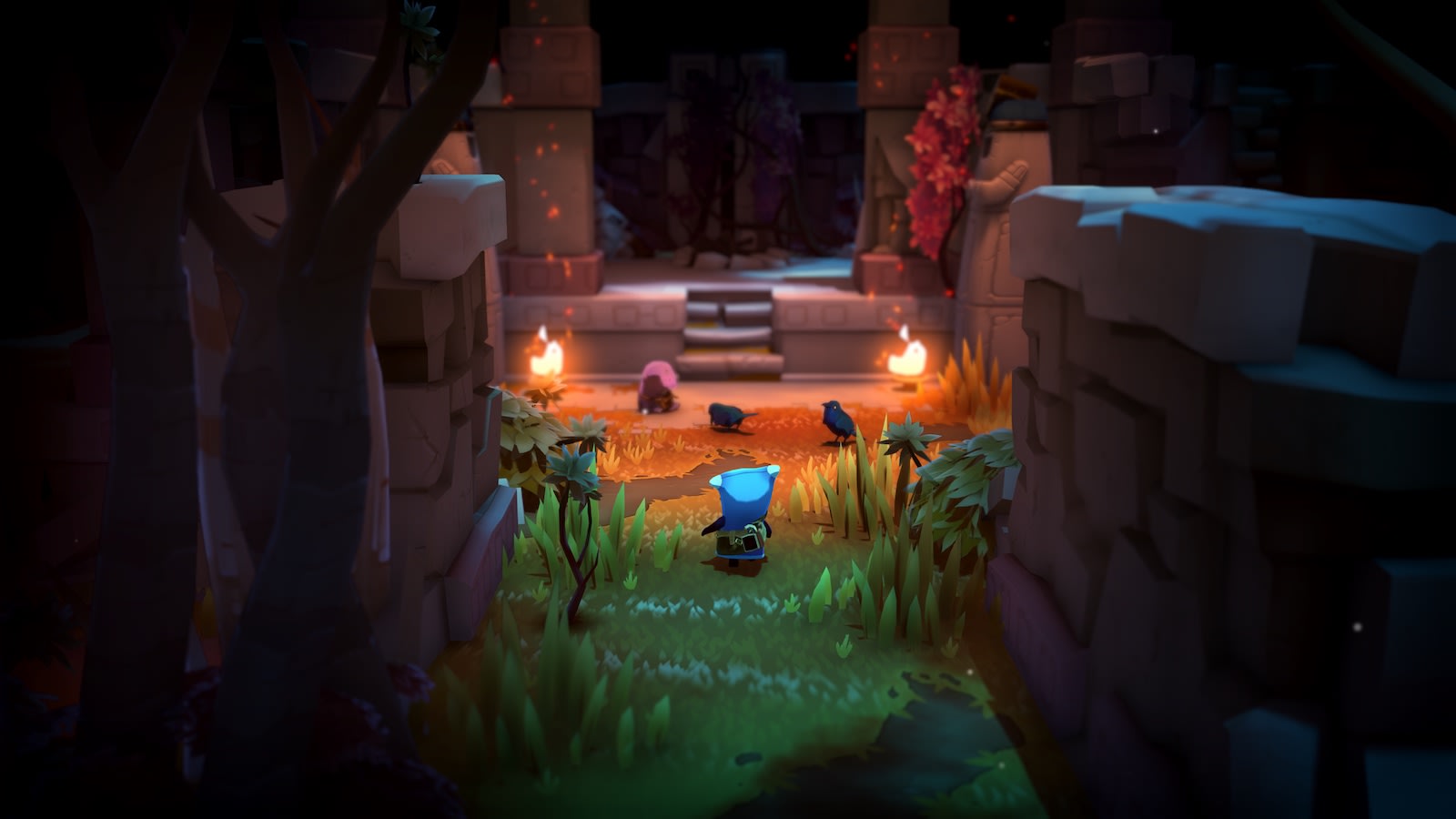 Hello Games' new project, The Last Campfire, is a lot more like Joe Danger than No Man's Sky.