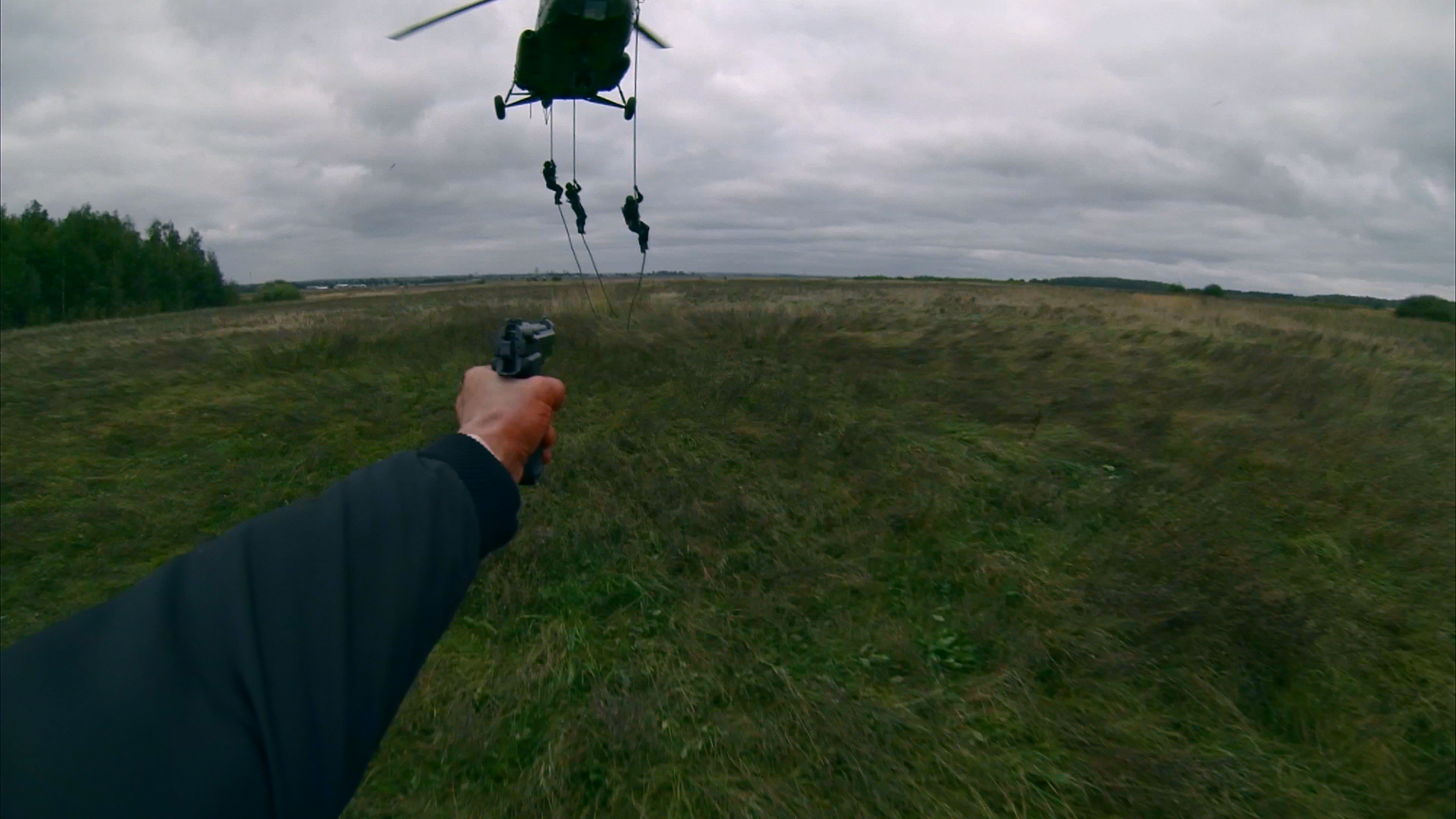 Hardcore Henry is basically a mix of Jason Bourne, Captain America and Call of Duty. It's an action epic about a man who wakes from near-death in a futuristic laboratory and with no memory of his past. Minutes after regaining consciousness, he embarks on a dangerous mission to save his kidnapped wife from a warlord who plans to create genetically engineered super soldiers. The entire movie is shot in a first-person perspective, directly from Henry's point of view. This perspective twist certainly sounds interesting -- and you can get a closer look at it on Wednesday, February 10th, live on Twitch.