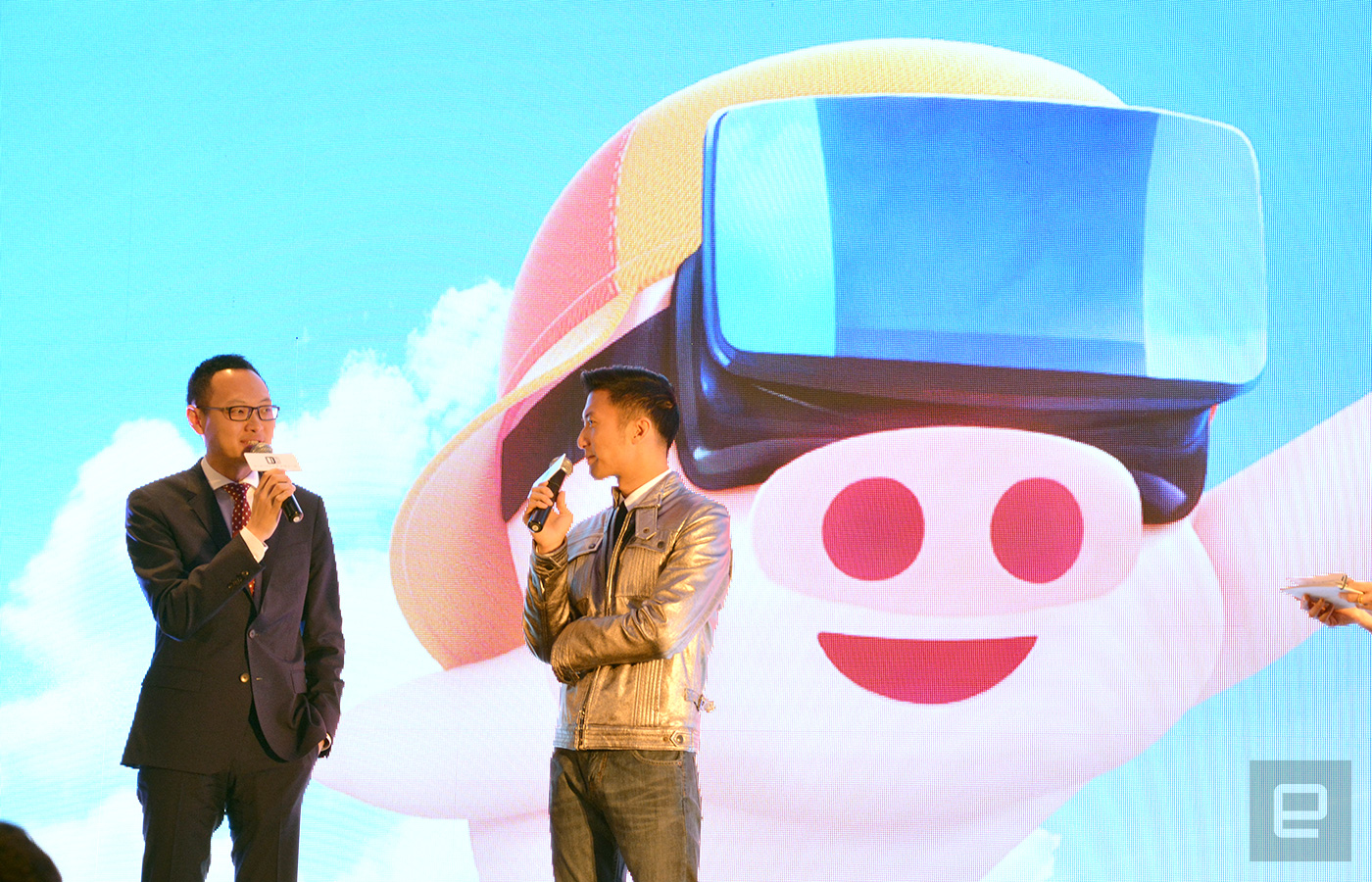 Digital Domain, the visual effects studios that brought you feature films like the Transformers series, the X-Men series, Iron Man 3 and
Please, Log in or Register to view URLs content!
, has announced that it's acquiring an 85 percent stake in Hong Kong's Post Production Company Limited and its parent company for HK$135 million (about US$17.3 million), in order to make a big push in virtual reality. This is obviously a big deal for both parties: Post Production has been involved in many major Chinese movies, TV ads, music videos and even a cooking show hosted by the company's founder, Nicholas Tse, who also happens to be a local pop artist and actor. Digital Domain CEO Daniel Seah put it best by calling Post Production "the Digital Domain of China," and he added that Tse will stay on to run that part of the business.