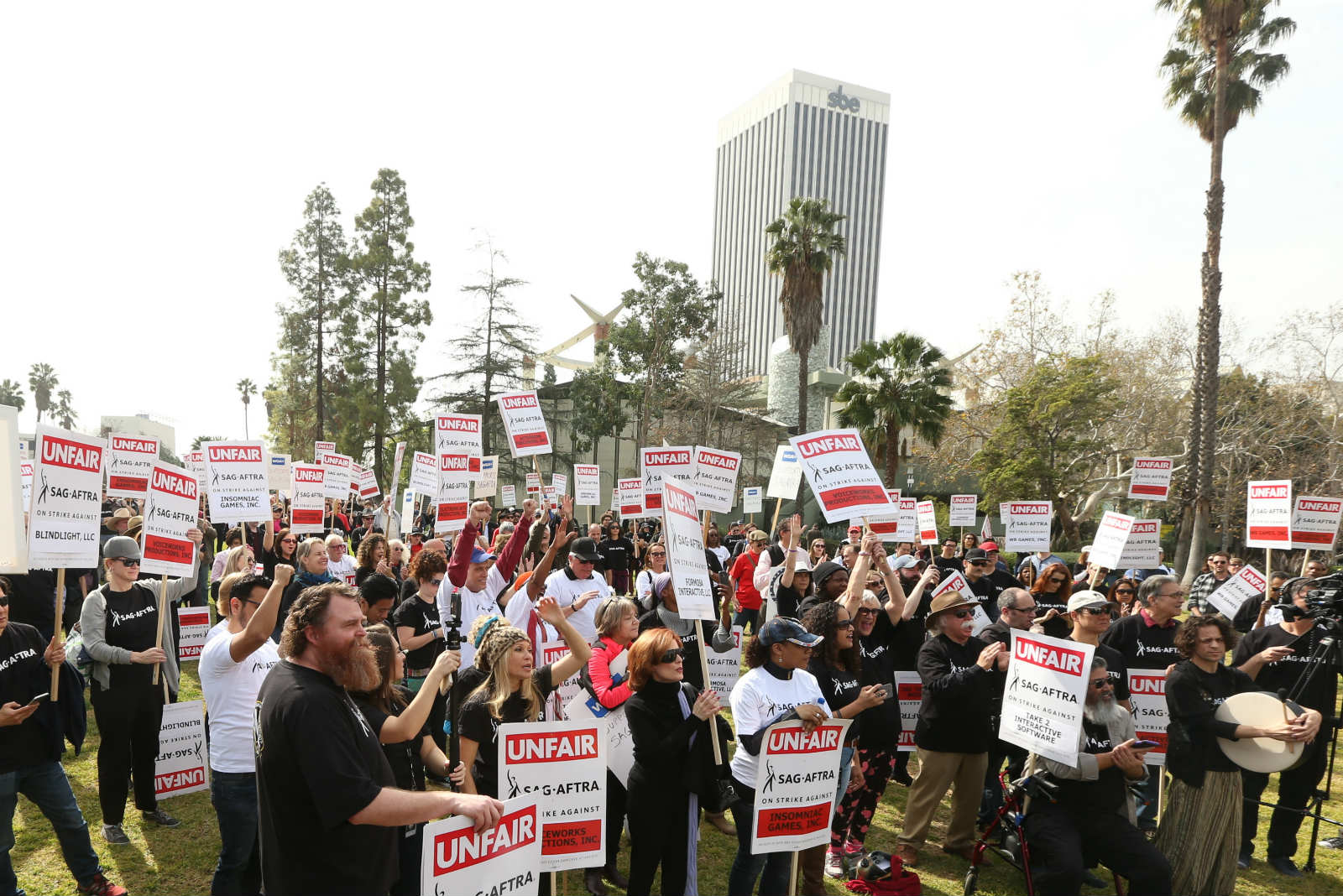 SAG-AFTRA has reached a "tentative agreement" with leading video games publishers to end its strike. After months of debate, and rejected deals, voice artists began striking on October 21st. Along the way, they also carried out picketing campaigns against Electronic Arts, WB Games, and other firms. Now, 340 days down the line, the strike could finally be coming to a halt. The new agreement (which still needs to be approved by the labor union's board of directors) includes bonus pay relating to the amount of sessions a performer works on a game. The payments start at $75 for the first session and max out at $2,100 for ten sessions.