What to expect at this year's E3 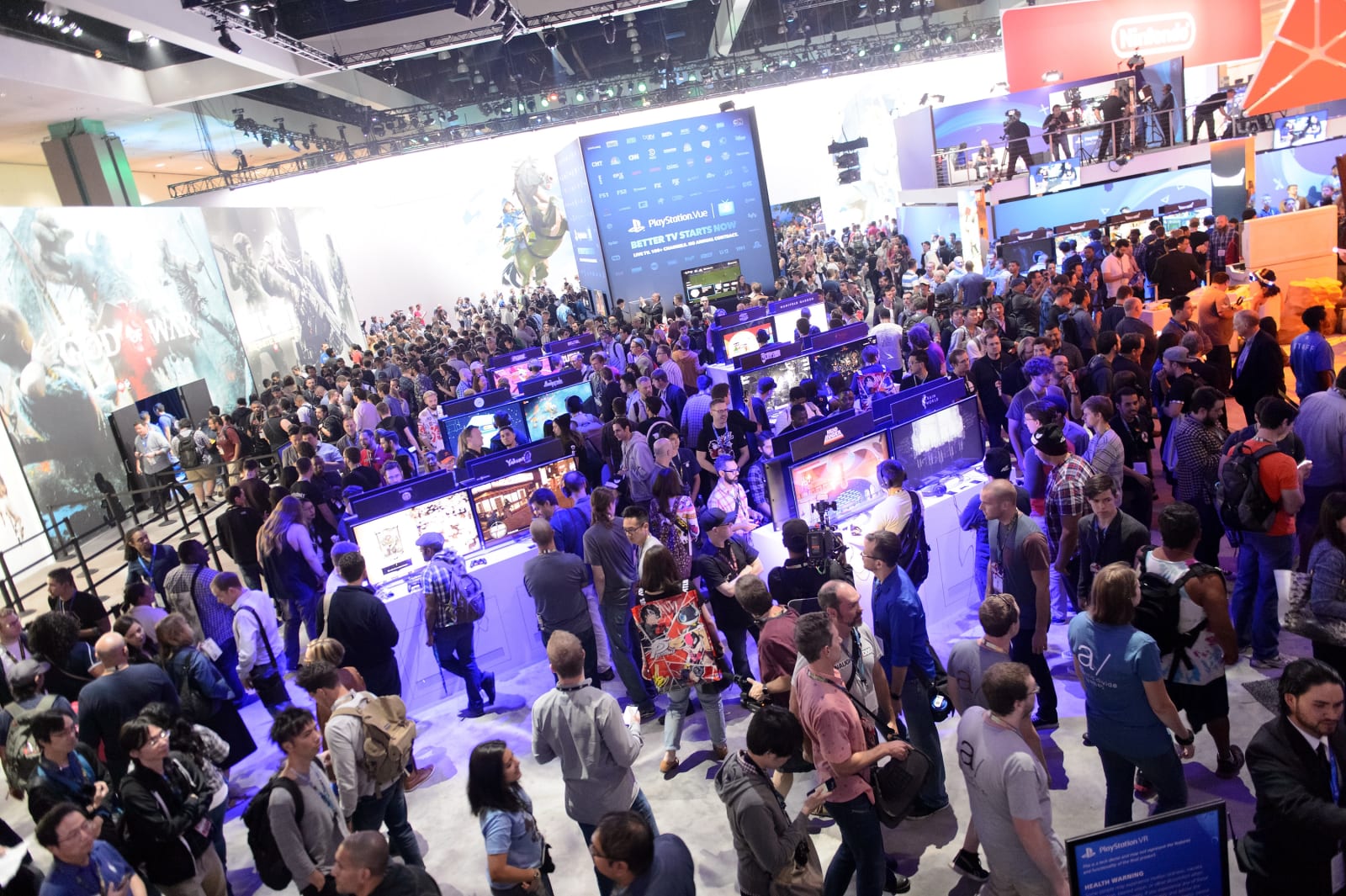 Dazzling press conferences. Heart-stopping trailers. A convention center packed with video games large and small. E3 is a magical week for anyone who likes to spend their free time pushing buttons on plastic gamepads. It's like the Super Bowl, the Oscars and a presidential election rolled into one. Sony, Microsoft and Nintendo stand out as the hardware heavyweights, while EA, Ubisoft and Bethesda lead the third-party-publisher tussle. Throw in Square Enix, Activision and the occasional Capcom appearance, and you have the makings of a truly special show. Did I mention the army of indie developers that show up too?

As always, the Engadget crew will be in Los Angeles covering all of the major press conferences as they unfold. We'll then turn our collective attention to the show itself, hunting down the latest games and talking to smart developers who are shaping the industry. If you're curious, here's everything you can expect to see and read about on the site.