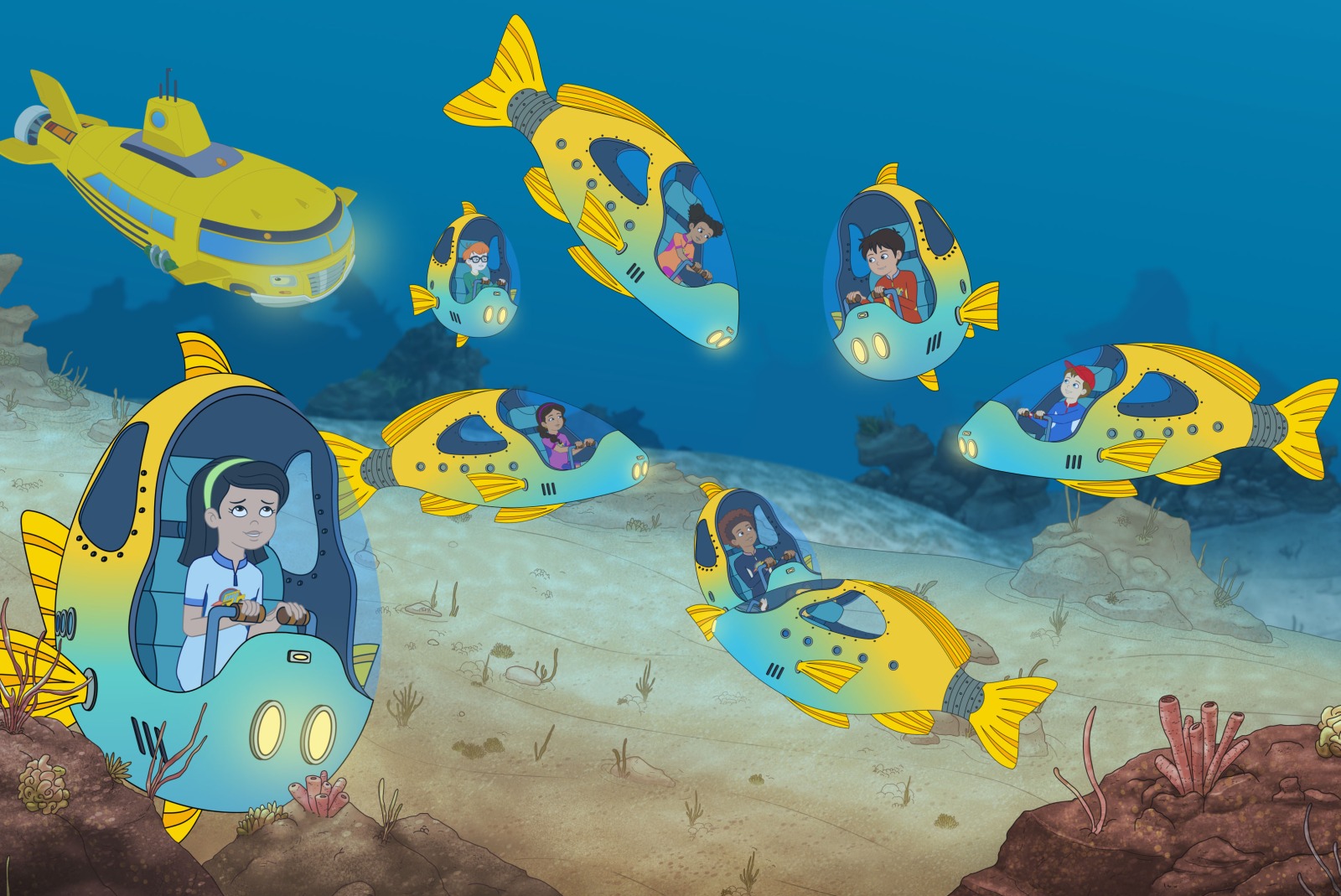 This week we have too many premieres and finales to mention them all as the fall TV season gets into full swing, but we will highlight the return of Curb Your Enthusiasm on HBO, and the series premiere of Marvel's Inhumans (despite its tepid reviews so far, superhero fans may be better off streaming the latest Spider-Man flick). Netflix will stock its queues with a Def Jam reunion special, as well as the premiere of its new Magic School Bus series. On Blu-ray, the 80s flick SpaceCamp makes its first appearance, while gamers can dig into the early release of Forza Motorsport 7 and FIFA 18. Look after the break to check out each day's highlights, including trailers and let us know what you think (or what we missed).

Super Bowl 2020 live stream: when it starts, how to watch online, & more

These were the most downloaded games on PlayStation Store in 2019