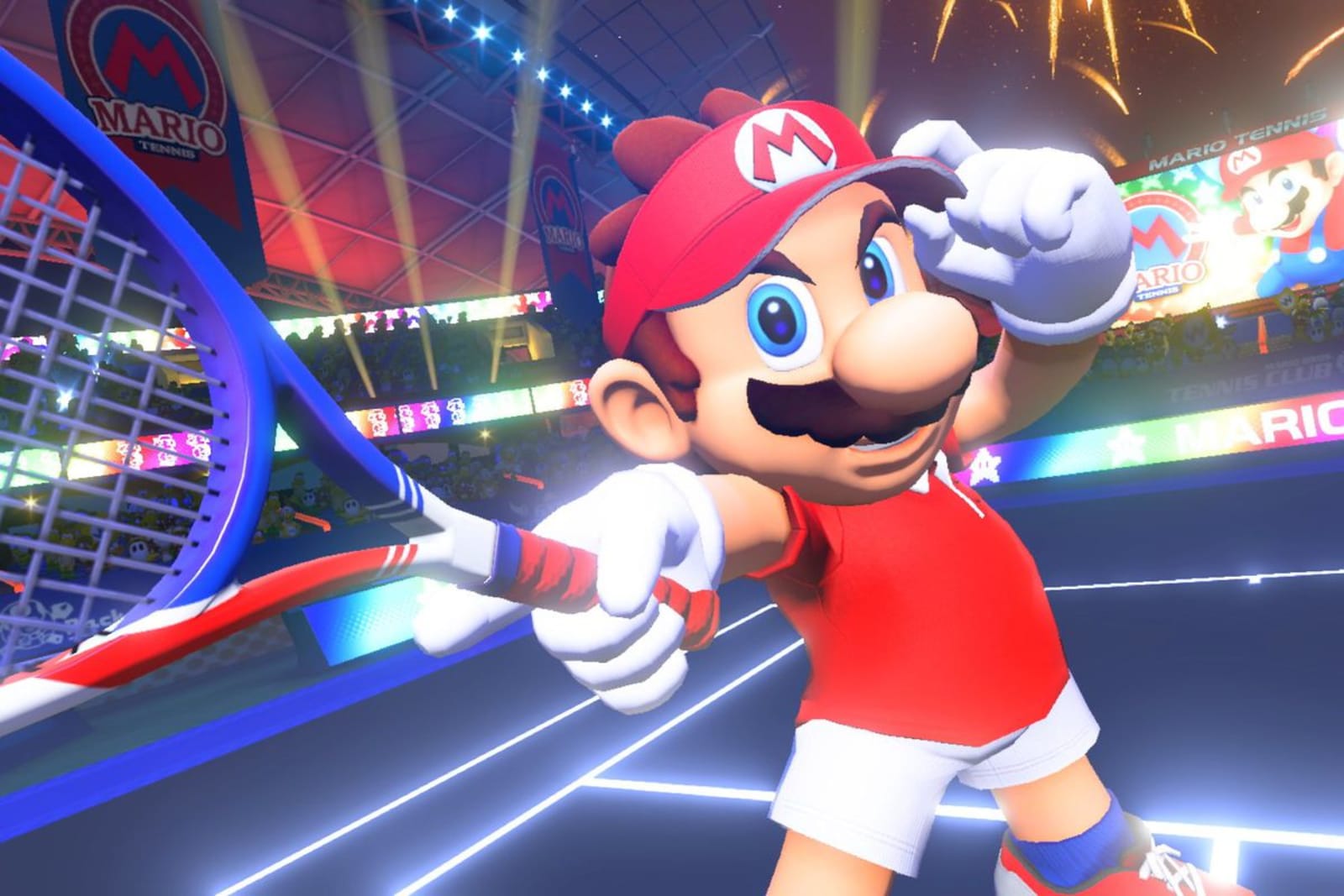 Gaming enthusiasts had a lot to cheer for this week. Google revealed the results of a competition between its Starcraft II AI and a pair of pro players, though there wasn't much "competition" in the 10-1 bloodbath. GDC's State of the Industry survey revealed broad support for unionization initiatives among respondents. And of course Farming Simulator now has its own eSports league.

Mikey Garcia vs. Jessie Vargas live stream: How to watch, when & where

Should you go with Netgear Orbi or Linksys Velop for your Wi-Fi 6 mesh?