iPhone Gaming
Originally announced for Japan only, Tales of Crestoria is a brand new entry in the Tales of franchise from Bandai Namco Entertainment. Unlike previous entries, this one has an all new cast of original characters and stories. The Tales of franchise has been in a somewhat slump ever since Tales of Berseria arrived on PS4. Tales of Zestiria did quite a bit of damage to the brand across the globe with fans. Bandai Namco Entertainment announced the Western localisation of Crestoria for both iOS and Android. Watch the new English trailer below:


Tales of Crestoria‘s main story theme is crime and the burden of protecting others. I like the aesthetic for the promotional art and videos quite a lot for this one. It doesn’t look like the usual generic fare some of the Tales of games have. I will be checking it out when it does show up in the West on iOS. 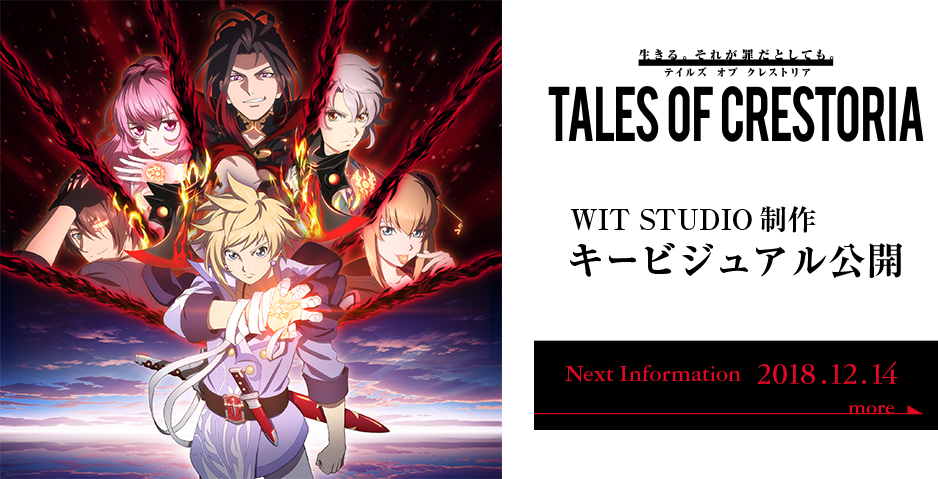 Tales of Crestoria is set to release in the West in the near future. More details about this release will be available on December 14th with a new official ‘News Channel’ update for the game. Are you interested in playing a Tales of game with an all original case for mobile? Check out the
Please, Log in or Register to view URLs content!
for more information. Hopefully when this one does launch in the West, it sticks around longer than a few months.