'Battlefield V' does a better job of explaining why you died 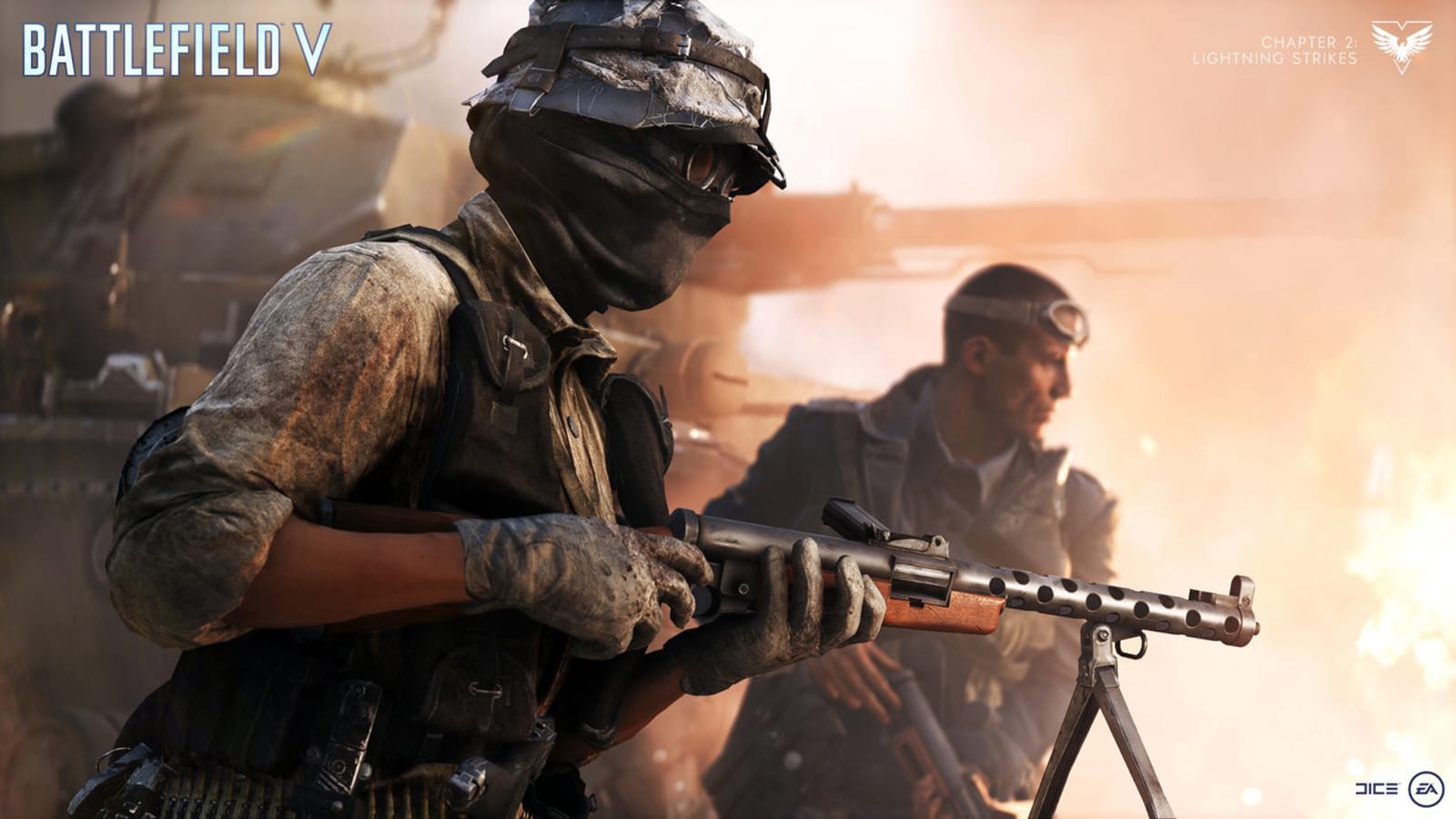 The latest Battlefield V update might not include a
Please, Log in or Register to view URLs content!
, but it could still have a dramatic impact on how you play the game. The initial Chapter 2: Lightning Strikes update has
Please, Log in or Register to view URLs content!
, and it makes significant changes to the "death experience" to clearly explain why you died. There's now a camera that tracks your killer, and you'll see their name in the game world when they take you down. It should be clearer when you're under threat, too -- tracer rounds should consistently appear as if they're coming from the shooter, and directional damage indicators are more accurate. These sound like simple changes, but they could make a huge difference for Battlefield newcomers (who may be frustrated with seemingly arbitrary deaths) as well as veterans hoping to learn from their mistakes.

I don't know about you, but I'm getting tired of $1000 smartphones