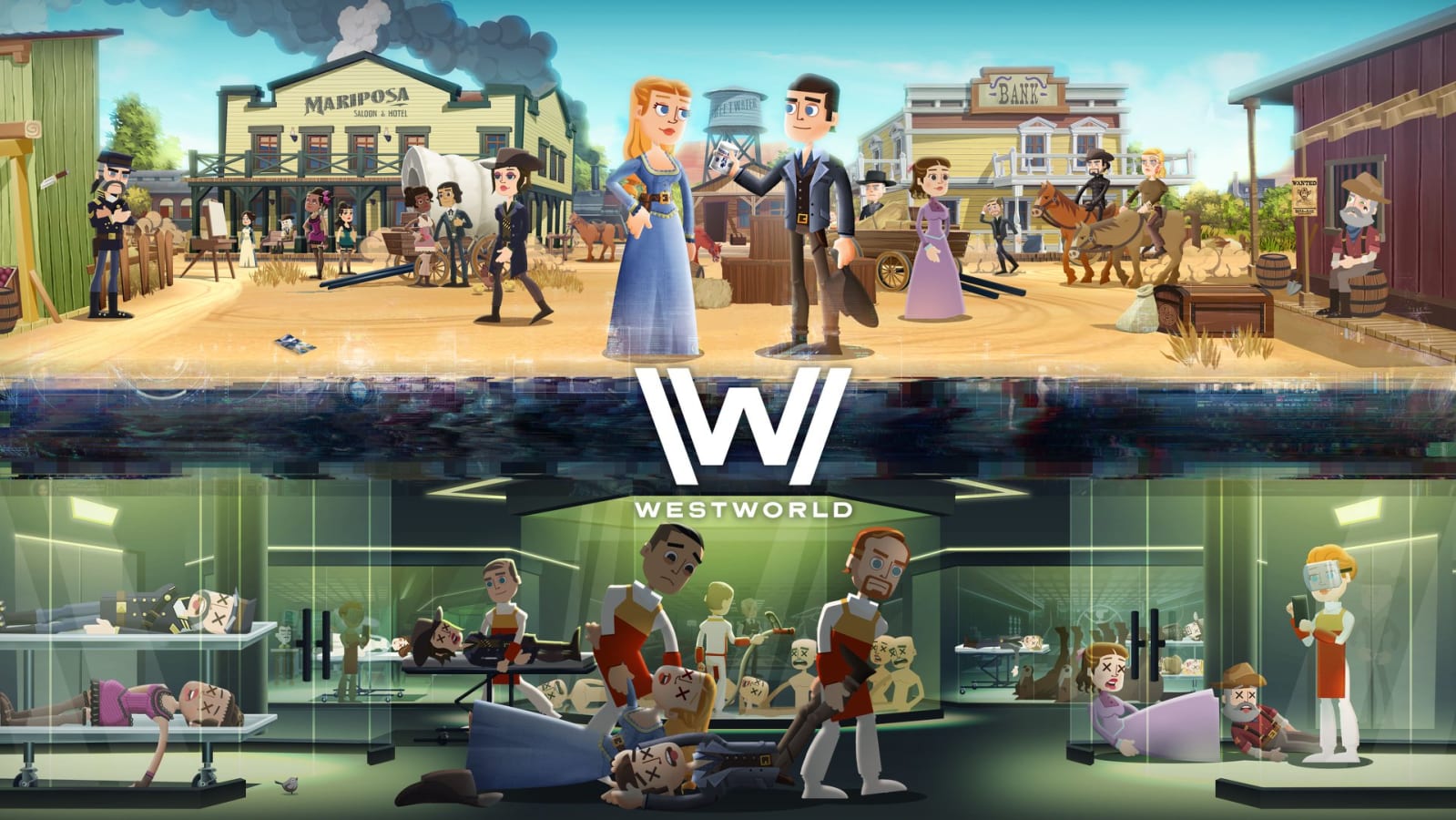 Back in June 2018, Bethesda
Please, Log in or Register to view URLs content!
a lawsuit against Behavior Interactive and Warner Bros, accusing them of ripping off Fallout Shelter. In its suit, the developer stressed the similarities in features, design, art style and gameplay between its free-to-play mobile title and Behavior's Westworld game for iOS and Android. Their legal battle is now over, but if you were expecting a dramatic conclusion, we're afraid you'll be sorely disappointed -- the companies have jointly announced that they "have amicably resolved the lawsuit."