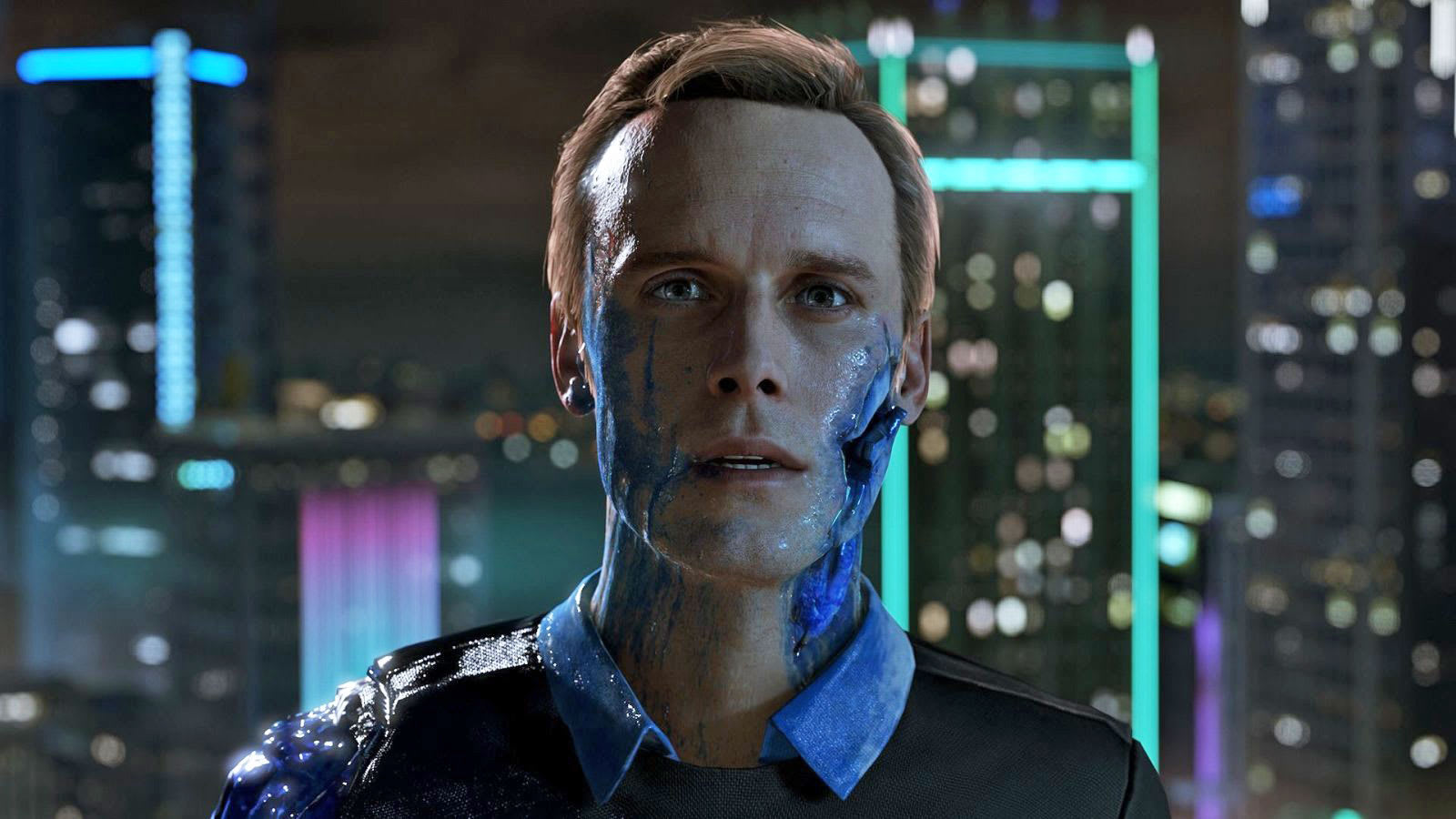 Samsung's new 5G-optimized display has nothing to do with 5G

Mikey Garcia vs. Jessie Vargas live stream: How to watch, when & where