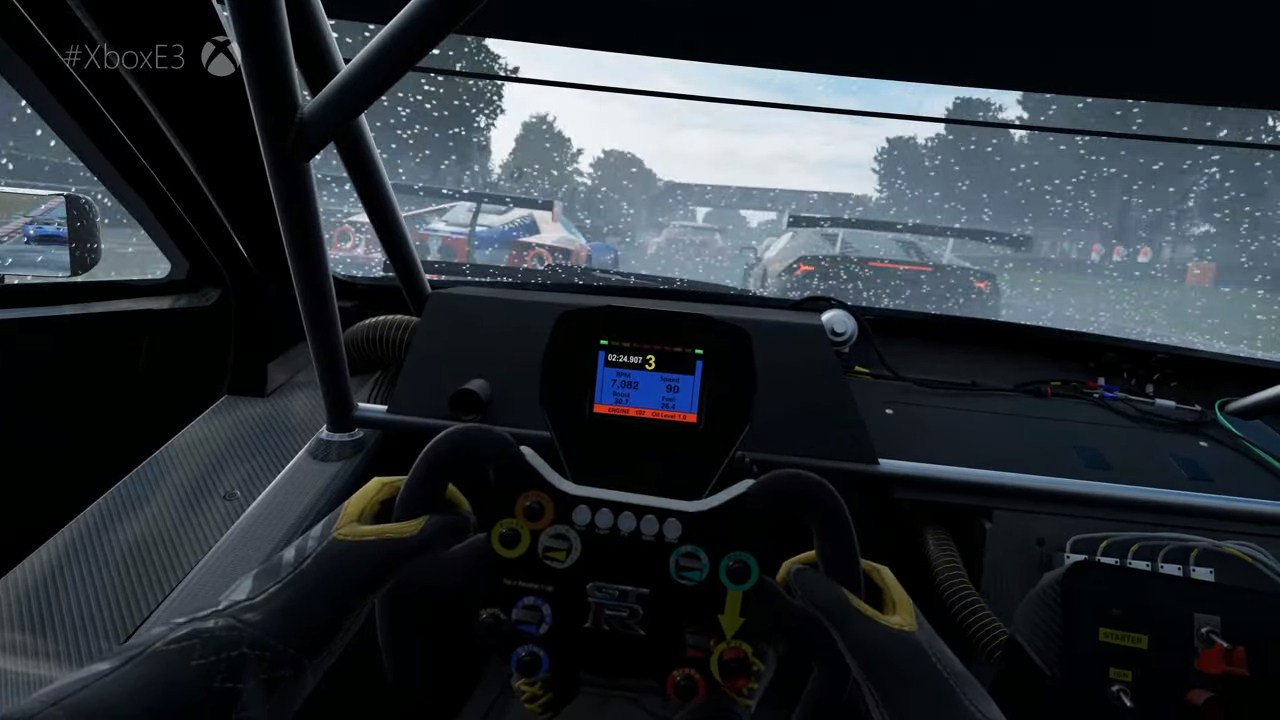 The unveiling also served as a premiere for an all-new car, the 2018 Porsche 911 GT2 RS. We'll be able to try that car out virtually this week, and so will you -- along with 700 others -- when the game arrives on October 3rd. Interestingly, the
Please, Log in or Register to view URLs content!
lists the release date on Xbox One X as "holiday," so it's possible the upgraded version may arrive later.