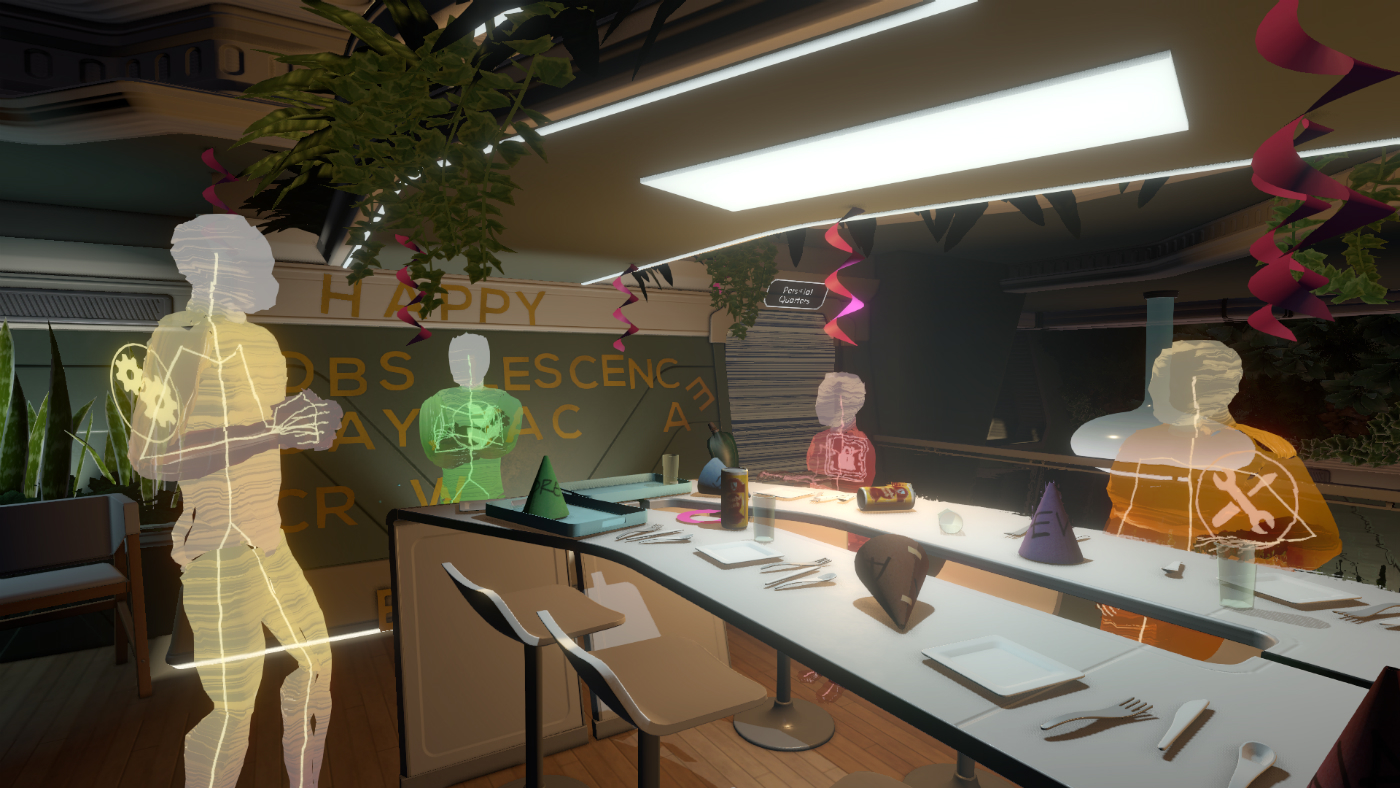 At last, we have a release date for Fullbright's Gone Home follow-up, Tacoma: August 2nd. The Portland-based developer showed a brief trailer during Microsoft's E3 press conference, full of beautiful spaceship corridors and meeting rooms. The game, if you're unfamiliar, will
Please, Log in or Register to view URLs content!
, rewatching old holographic recordings in order to unravel what happened aboard the station. It's been a long time coming — the game was first announced at The Game Awards in 2014, and was
Please, Log in or Register to view URLs content!
more than a year ago. But given how influential Gone Home was...we're more than happy with the wait.