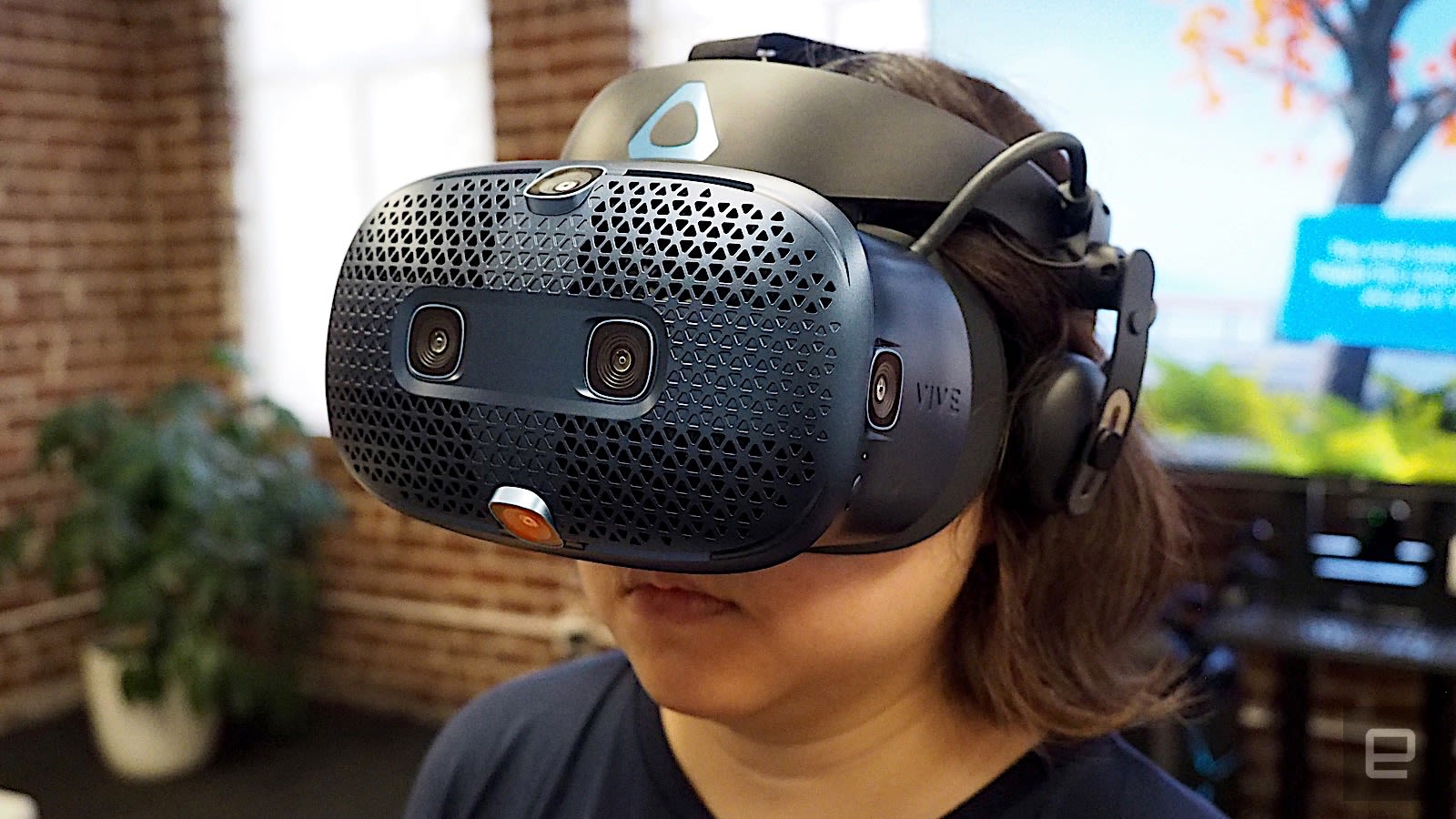 WhatsApp for Android: Everything you need to know!

A Resident Evil 3 remake demo is on the way

How a webcomic turned anime became PS4 arena brawler One Punch Man: A Hero Nobody Knows