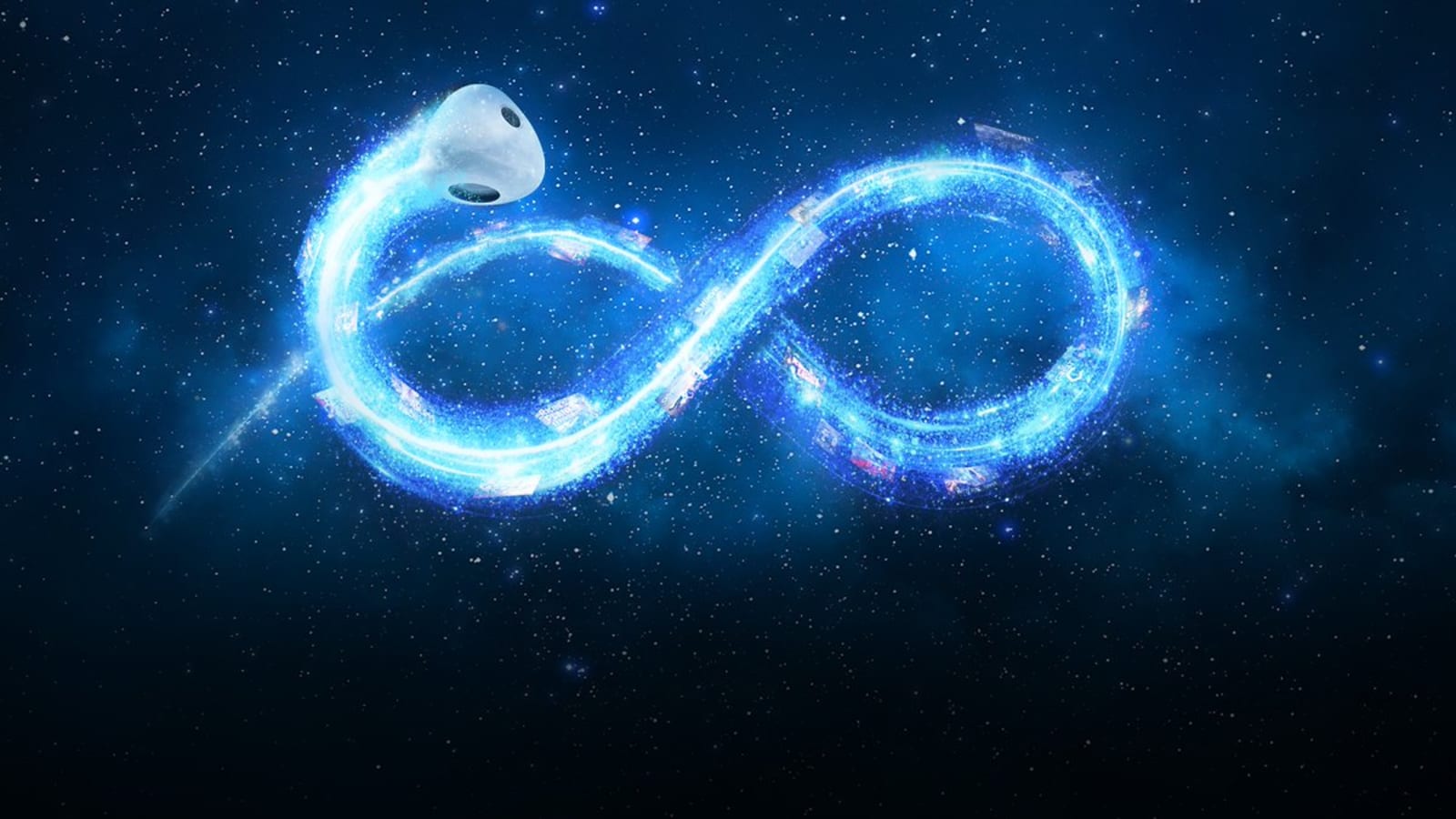 Last year, HTC unveiled
Please, Log in or Register to view URLs content!
, which let you download and play with up to five titles a month for around $9 a month. Today, at CES, the company is taking the VivePort subscription a step further. It announced a new VivePort Infinity plan, which it says is the world's first "infinite VR subscription." So instead of just five or so titles a month, you'll get unlimited access. Think of it as the Netflix of VR.

Viveport Infinity will be available not just on Vive hardware like the Focus, but also all Wave VR partners. It'll be launching on April 5th, which is also HTC's "Vive Day." There's no word on pricing just yet.

According to HTC, the number of Viveport subscriptions went up three times since last CES, and it also has three times the amount of content as before. Over 1,000 new games have been introduced to the platform since then. Just like the regular Viveport subscription, there's a free trial period and you can cancel at anytime. The service works on both Vive hardware as well as the Oculus Rift.