'League of Legends' is now fully owned by China's Tencent 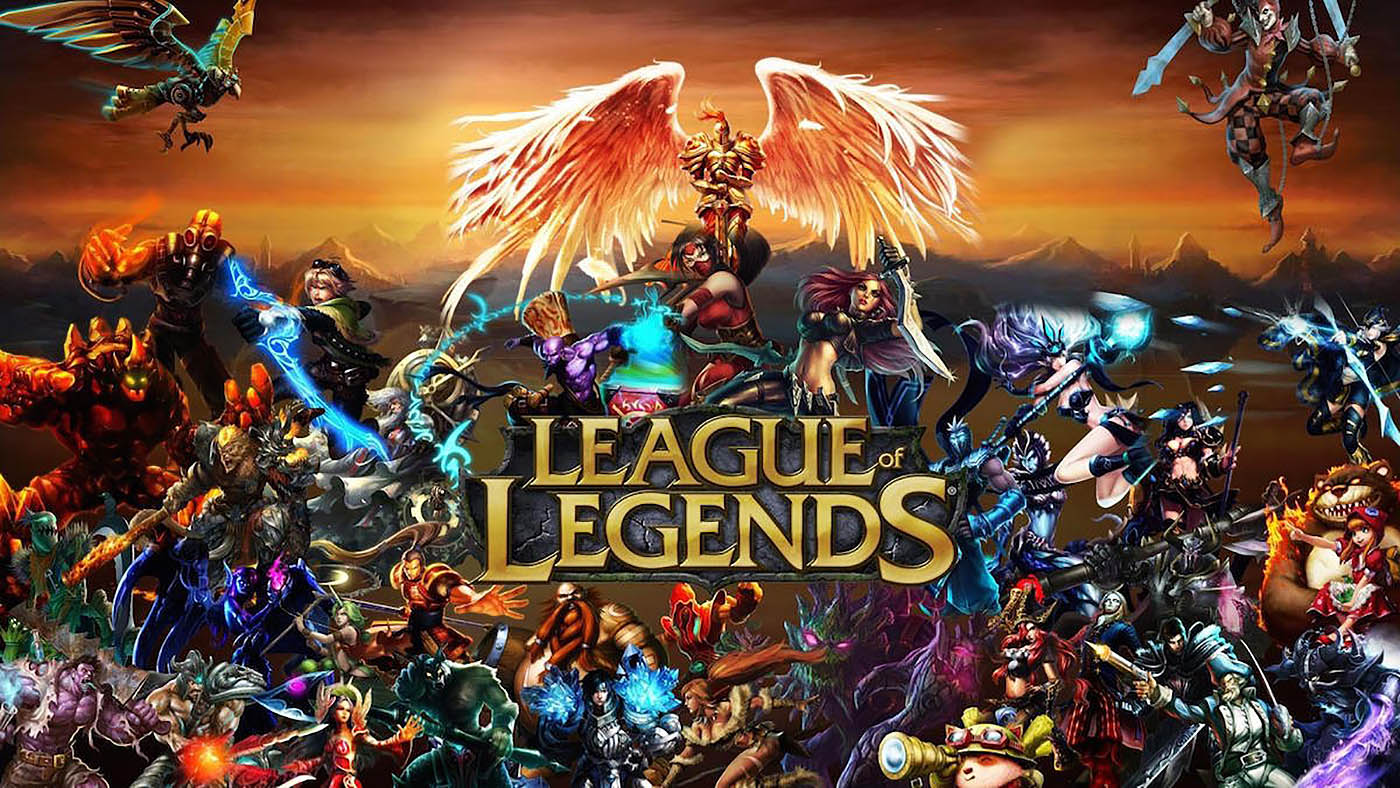 After buying most of the studio behind League of Legends in 2011, Tencent now owns it outright. California studio Riot Games told employees that the Chinese internet giant behind WeChat had purchased the remaining equity in the company. There was no word about the price, but League of Legends reportedly makes $1 billion a year via in-app purchases. Tencent should be able to afford it, though, as it was recently valued at $200 billion, ahead of China's Alibaba. Tencent also owns big stakes in Activision Blizzard, the maker of World of Warcraft and Call of Duty, and Gears of War developer Epic Games.