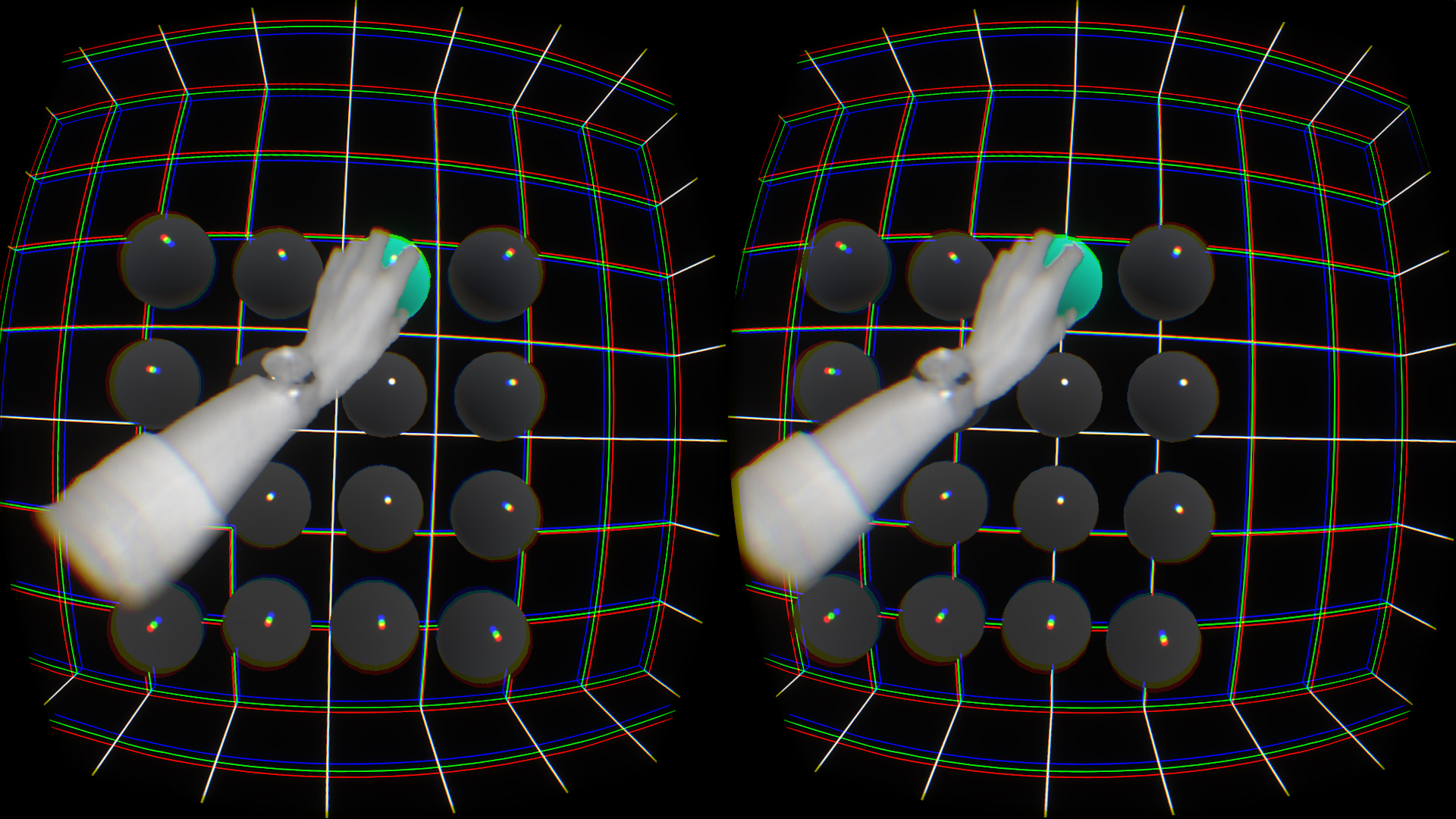 As immersive as virtual reality can be, you're still left holding awkwardly shaped controllers in your hands -- a reminder that you're still very much in the real world. But what if instead of hitting A to move a rock, you could just use your hands? That's exactly what Leap Motion, known for its hand-gesture control sensors, has been working on for the past few years. Most recently, it's been working on something called the "Interaction Engine," which aims to take things a step further: To make picking up objects in the digital world feel as natural as it does in the real one.