London is getting a 10-day 'Games Festival' this April 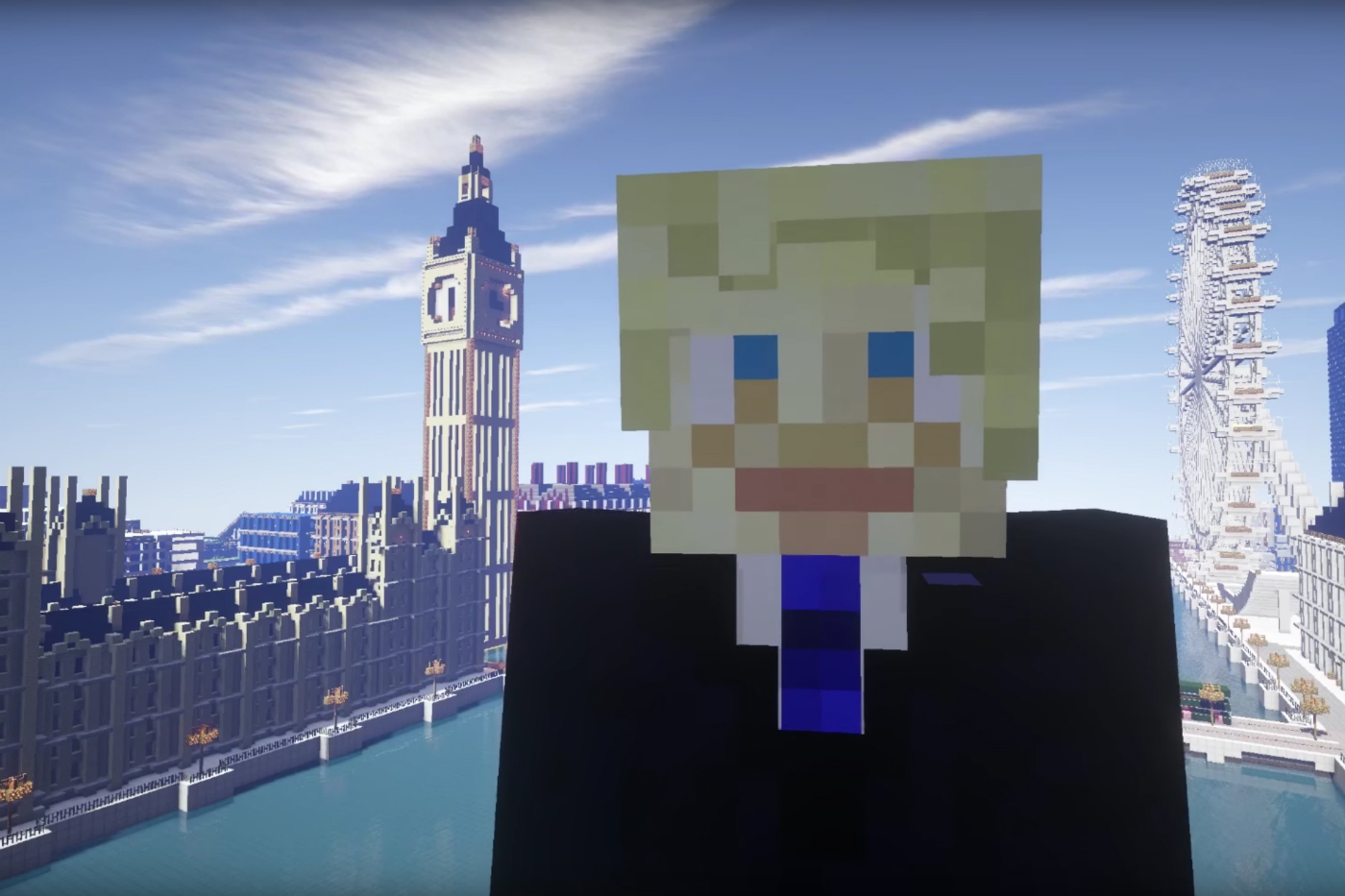 The UK has never held a video game event with quite the same clout as E3, the Tokyo Game Show or Gamescom. There's EGX and the indie-focused EGX Rezzed, but neither attracts quite as much attention as their international counterparts. To remedy the problem, Film London and games trade body Ukie are launching a new "London Games Festival" this April, which will offer 15 events across 10 different venues. These include a weekend "Now Play This" convention at Somerset House, industry talks at BFI Southbank and a bunch of smaller London Games Fringe events.

Today at 2:02 AM
Android Central