Lovely, horrible 2-on-2 sports game Push Me Pull You announced for PS4

Hi! I’m Michael from House House, which is a very small game company from Melbourne, Australia. We’ve spent the last two years working on our first game — a local-multiplayer sports game called Push Me Pull You — and today we’re excited to announce that we’re bringing it to PS4 next year.

Push Me Pull You is a lovely and horrible two-on-two sports game that’s all about cooperation, because you are literally joined to your partner. Players need to work together to keep control of the ball, pulling it along or wrapping it up tight with their long stretchy torso. 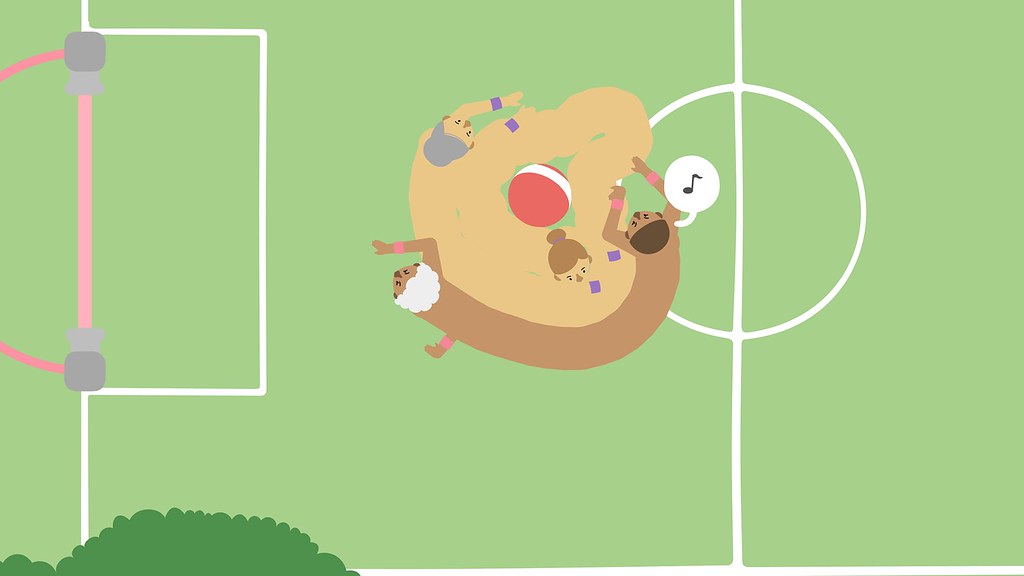 A game of Push Me Pull You consists of a big frantic mess of growing, shrinking, and stretching bodies, driven by our fluid, physics-based movement system. Since you can’t just pick up the ball with the press of a button, you’ll need to use your shared body to scoop it up and carry it, or wrap around it to protect it, or push it away so that your opponent can’t reach it, and so on. These freeform tactics evolve through consecutive games as players invent their own strategies and counter-strategies, resulting in an expressive system of play and a deceptively high skill ceiling.

Here’s a quick rundown of what else you can expect from the game: 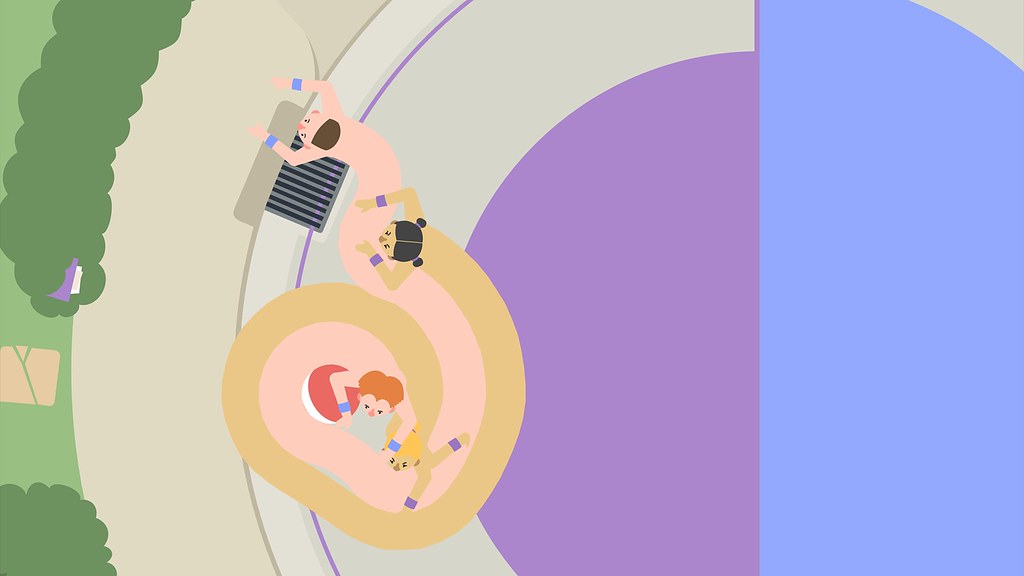 Although we originally designed Push Me Pull You to be played by four people with four controllers, we knew that not everyone has a bunch of spare controllers lying around, and it’s not always easy to get four friends in the same room to play video games.

With that in mind, we’ve designed it to be as accessible as possible, so it can be played with all sorts of configurations — from two to four players, and from one to four controllers. We’ve kept the control scheme simple enough that two players can share either side of a single controller, which is personally our favourite way to play — having to share means you end up wrestling your partner both on-screen and off.

We’re really glad Push Me Pull You has found a place on PlayStation. From the beginning, we designed this game to be played by friends in the same room, with controllers, so PS4 is a perfect fit. We’re all relatively new to game development, and we’ve been fortunate enough to have our development supported through Sony’s Pub Fund program. It’s really exciting to be able to release the game on a platform so well-suited to our original intentions. 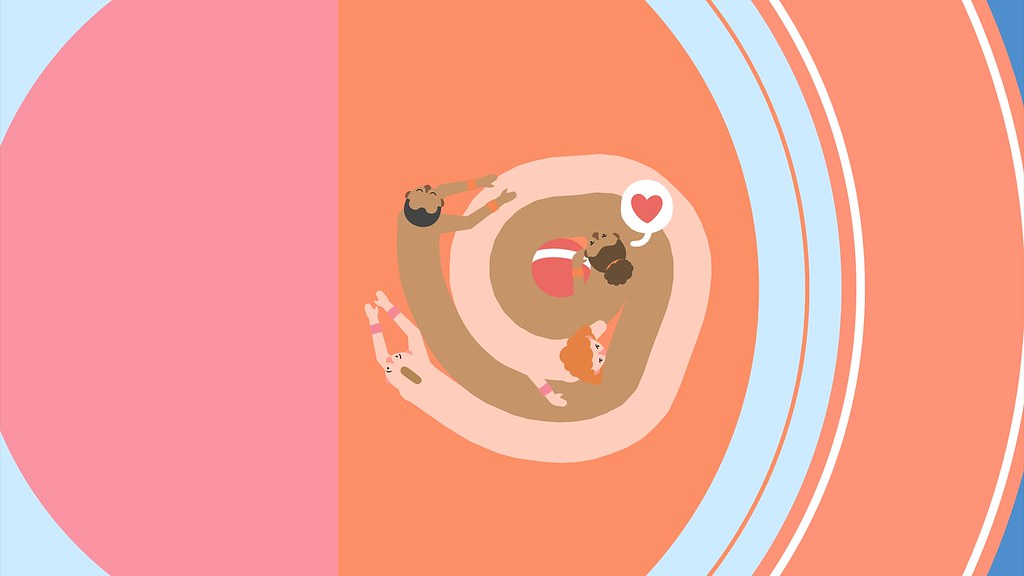 We’re also happy to announce that Push Me Pull You will be playable at PlayStation Experience in San Francisco next month. If you’re at the show, come say hi!

If you’ve got any questions about the game, feel free to ask them below.

The post Lovely, horrible 2-on-2 sports game Push Me Pull You announced for PS4 appeared first on PlayStation.Blog.Europe.