Hello, I am Erik Odeldahl, Creative Director at Fast Travel Games. We have just announced our first game for PS VR called Apex Construct, an action adventure built from the ground up for VR that we believe will raise the bar when it comes to extensive and engaging VR gaming experiences.


The game takes place in a shattered but beautiful post-apocalyptic future filled with merciless robots, where two powerful AIs are locked in a drawn-out conflict. As the last remaining human, you get to explore this world, using your wits and combat skills to survive, while uncovering the answers as to why almost all organic life has become extinct.
Apex Construct is played in first-person and you get to control both hands using the PS Move controllers: you can pick things up, move around freely in the world through seamless teleportation, and engage in combat using your upgradable bow and block incoming attacks with your shield while throwing a grenade. 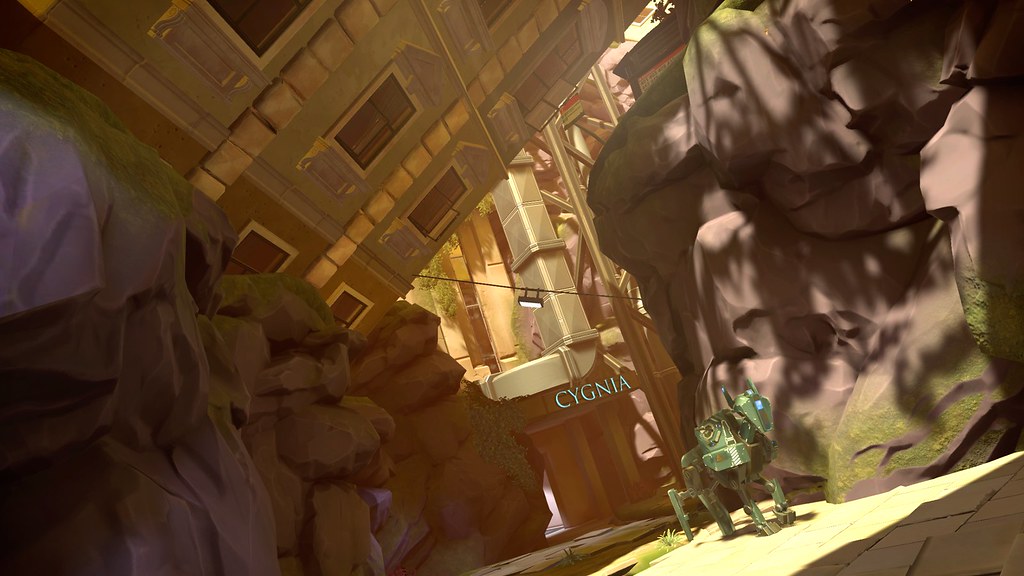 During the immense adventure you will be able to add items to your inventory, like key cards needed to access certain paths or items to help you solve puzzles later on. The world also contains secrets to find that let you level up your equipment in your home base. From there, you are also able to replay any mission to find secrets you might have missed the first time.

Exploration is a big part of Apex Construct, and we have really tried to create a deep and mysterious world that you want to stay in and marvel at all the hidden details. 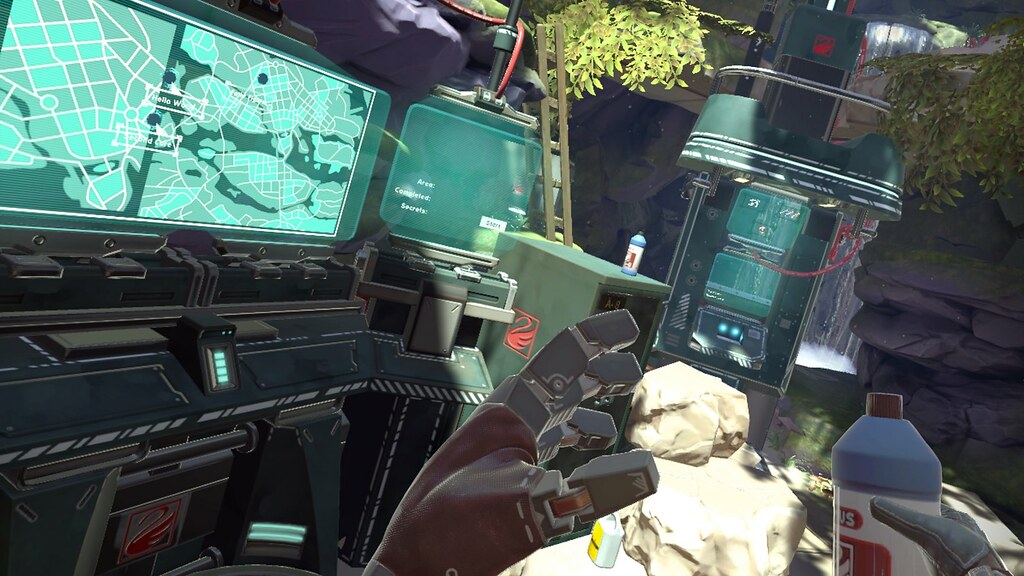 The action-based gameplay is something we are especially proud of; the bow mechanics are very similar to real life archery, requiring skill and precision.

Sometimes you’ll face multiple enemies at once and need to move, attack and defend at the same time. You will also find different kind of arrows – some might work better against certain type of enemies, while others can be used to open up secret entrances that’d otherwise be inaccessible. 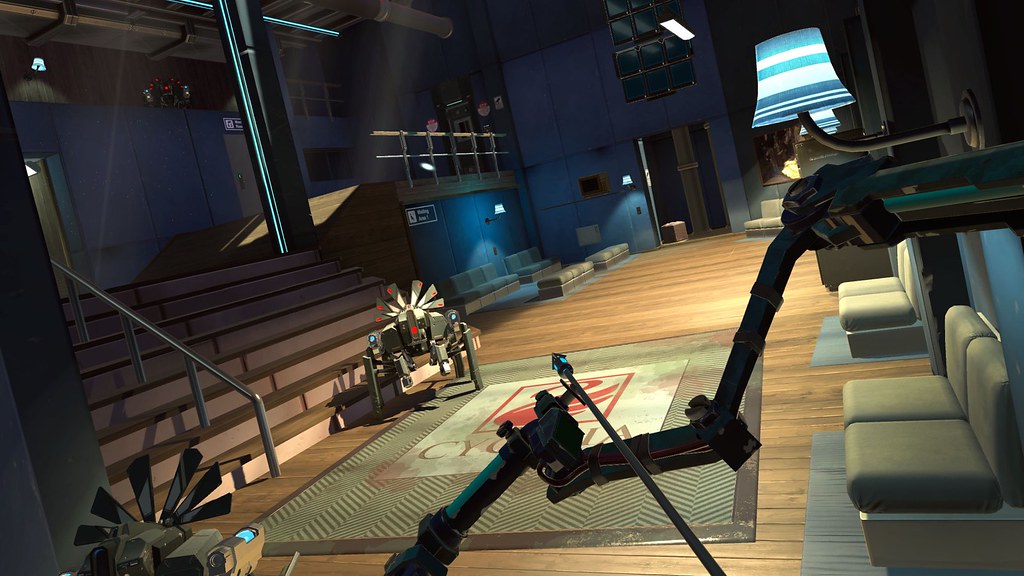 After working as Design Director for Mirror’s Edge Catalyst at DICE, I founded Fast Travel Games in 2016 together with other industry veterans from studios like Rovio and Avalanche. Together, we embarked on a mission: to create qualitative VR games with a true sense of immersion that you want to continue to play for a long time.

We believe we have done exactly this with Apex Construct, a game we have worked on through the ups and downs you have in the creative processes. We’ll be ready to share it with you soon, and the team and I are SO excited to hear what you think!

Spend under $200 for these great mid-range headphones