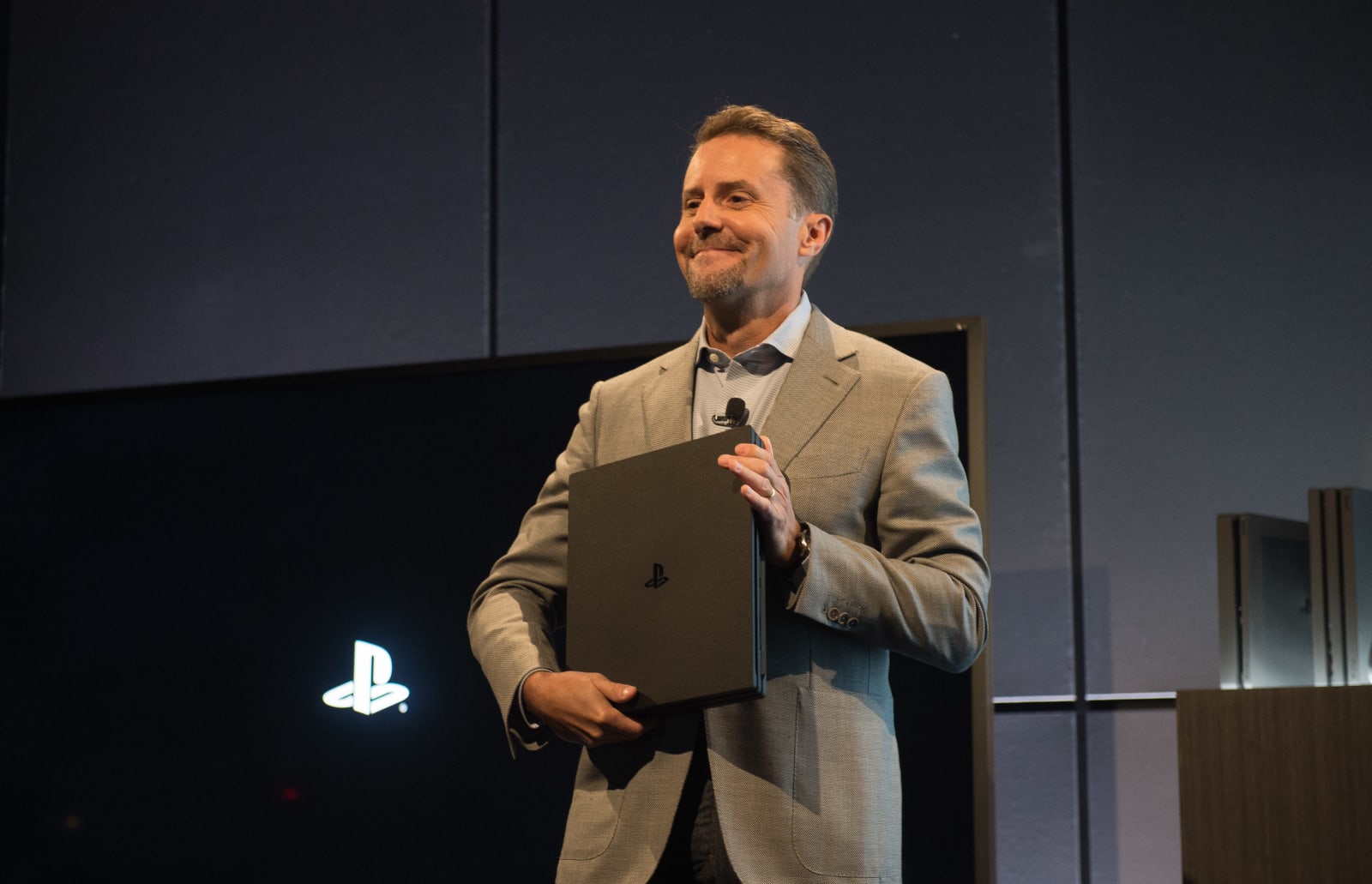 In 2011 Andrew House took over a troubled PlayStation brand from Kaz Hirai and has since restored its place as a leader in the gaming industry. Now, Sony has announced he's stepping down from his post as president and CEO of Sony Interactive Entertainment. SIE came to be in early 2016, spinning off everything PlayStation and Sony Network as a subsidiary of Sony based in California. According to a press release, he will be replaced by current deputy president John (Tsuyoshi) Kodera.

These days the PlayStation 4 family is on top of the sales charts, has a game library stocked with exclusives and is reaching into new technology like VR. But when House originally took the reins, he had a tough job ahead of him coming off of a disappointing run with the PS3 that included "$599 US dollars" and a hacking incident that took down PlayStation Network for more than a month.