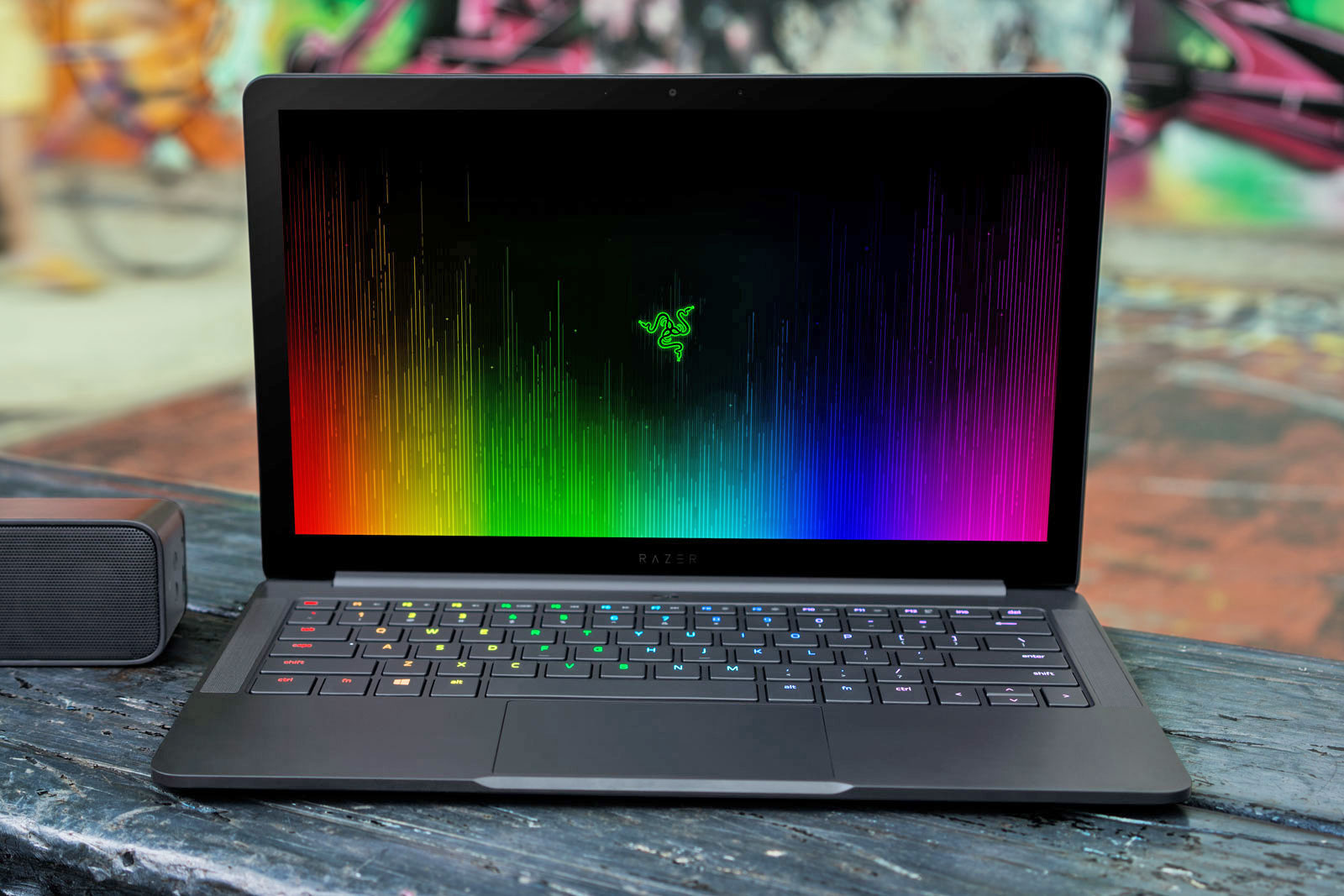 Like the thought of Razer's Blade Stealth ultraportable, but wish it had a bit more oomph for multitasking? You're getting your wish. Razer has released a version of its 13-inch ultraportable with a quad-core 8th-generation Core i7 processor (namely, the 1.8GHz i7-8550U) inside rather than the usual 7th-gen dual-core chip. This doesn't magically turn it into a gaming machine -- you'll still need a Core enclosure for that -- but it could make all the difference when editing a video or juggling numerous apps. The CPU update also gives you an extra hour of estimated battery life (10 hours total), so you're more likely to make it through a long day.