The Gear Fit2 Pro measures 51mm x 25mm and weighs just 34 grams. It has a 1.5-inch AMOLED 216×432 pixel resolution touchscreen display. There’s a dual-core 1.0GHz processor under the hood with 512MB of RAM and 4GB of storage. It’s built to the MID-STD-810G durability standard and has a 200mAh battery.

The new wearable device supports local music playback. Users can access Spotify on the wearable device and even use its Offline mode to listen to their favorite tracks offline even when it’s not paired to their smartphone.

Connectivity options include Bluetooth v4.2, Wi-Fi b/g/n and GPS/GLONASS. It’s compatible with Android devices running Android 4.3 and up as well as select iPhones running iOS 9.0 and up.

It comes with a new secure and ergonomic band which is light weight and more comfortable to use. The Gear Fit2 Pro will be available in Black and Red colors. 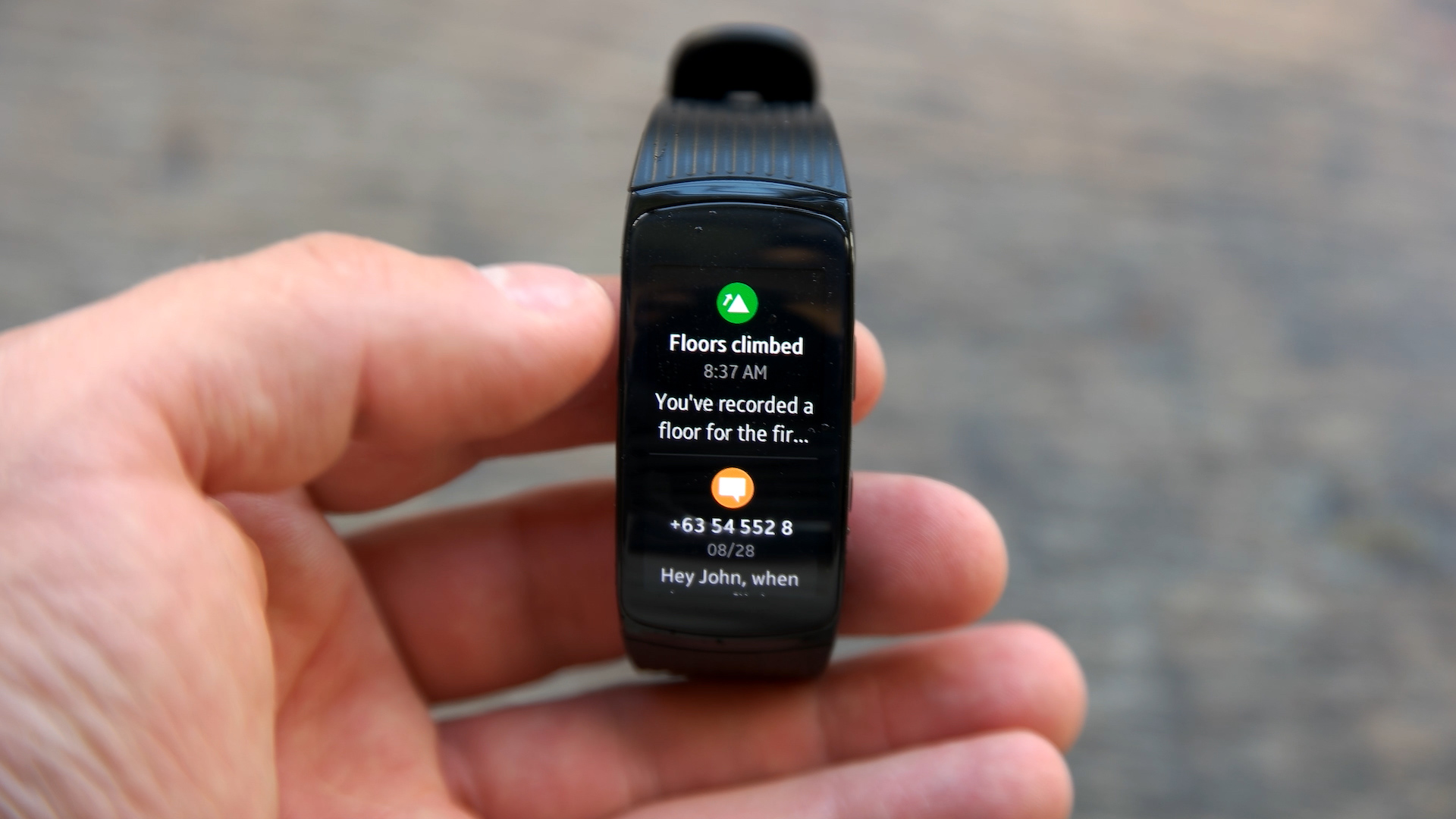 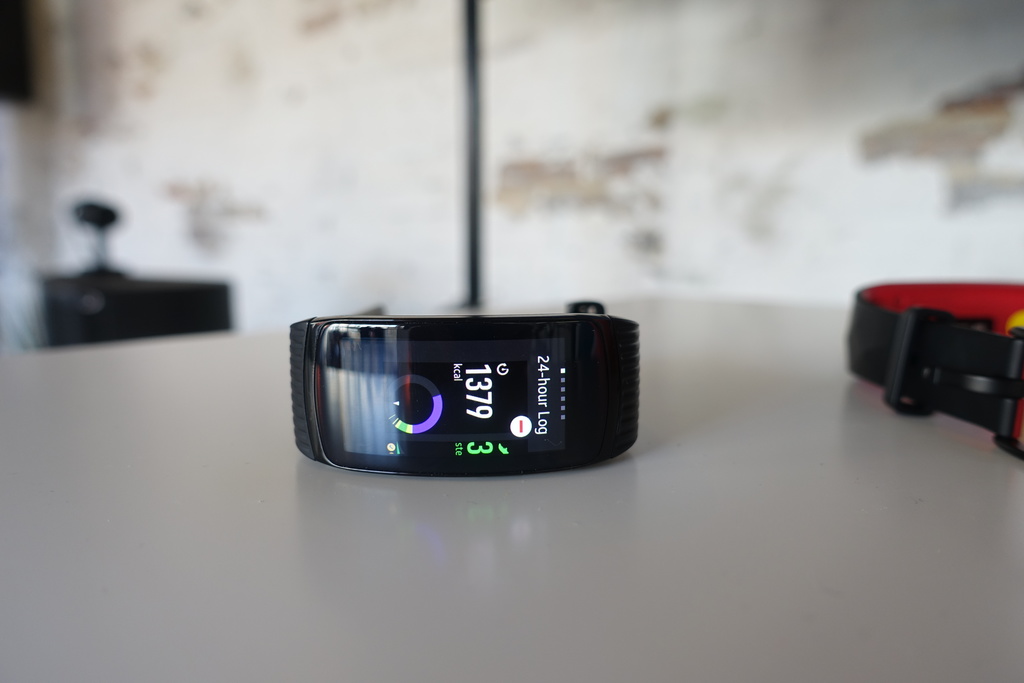 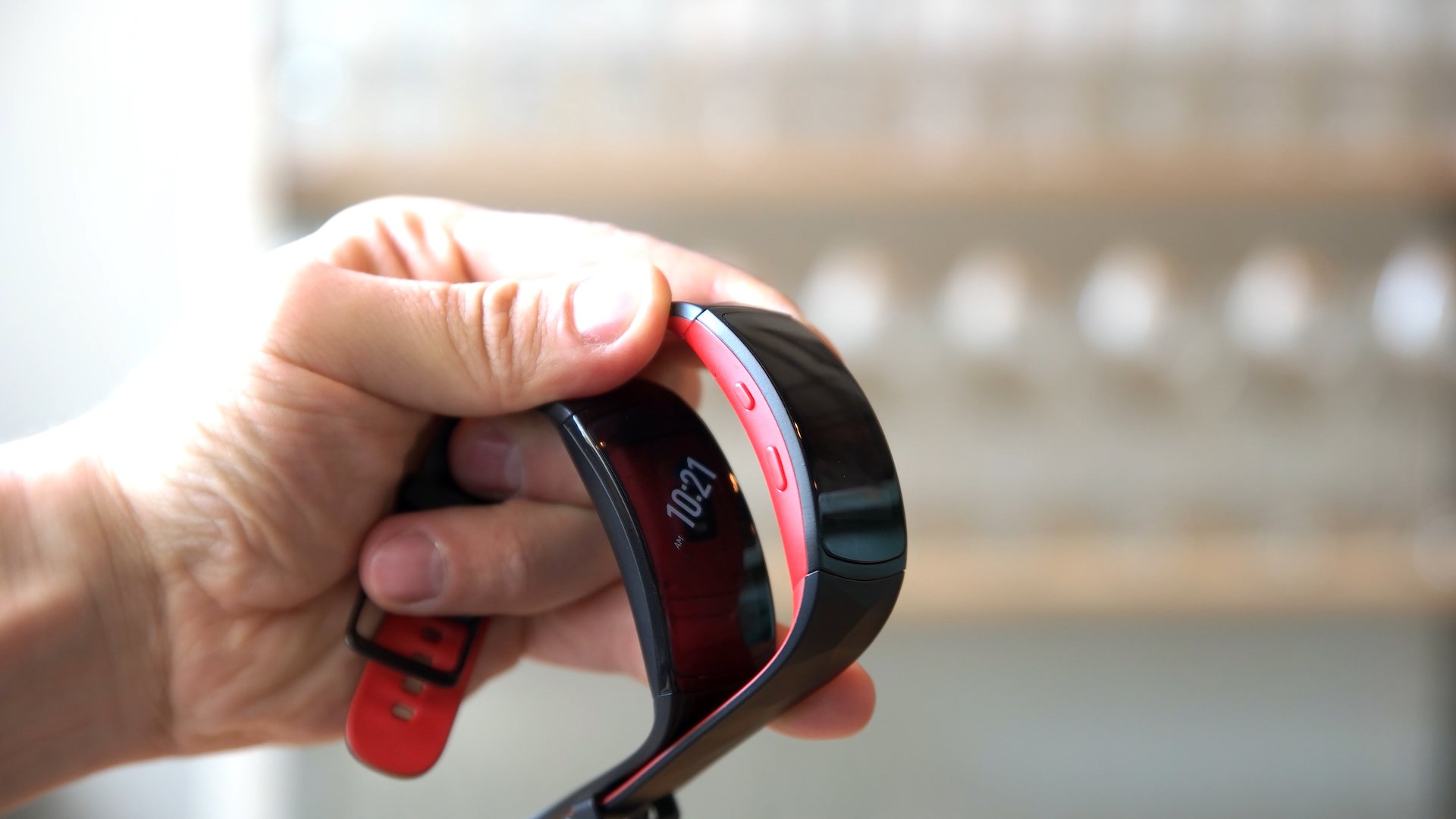 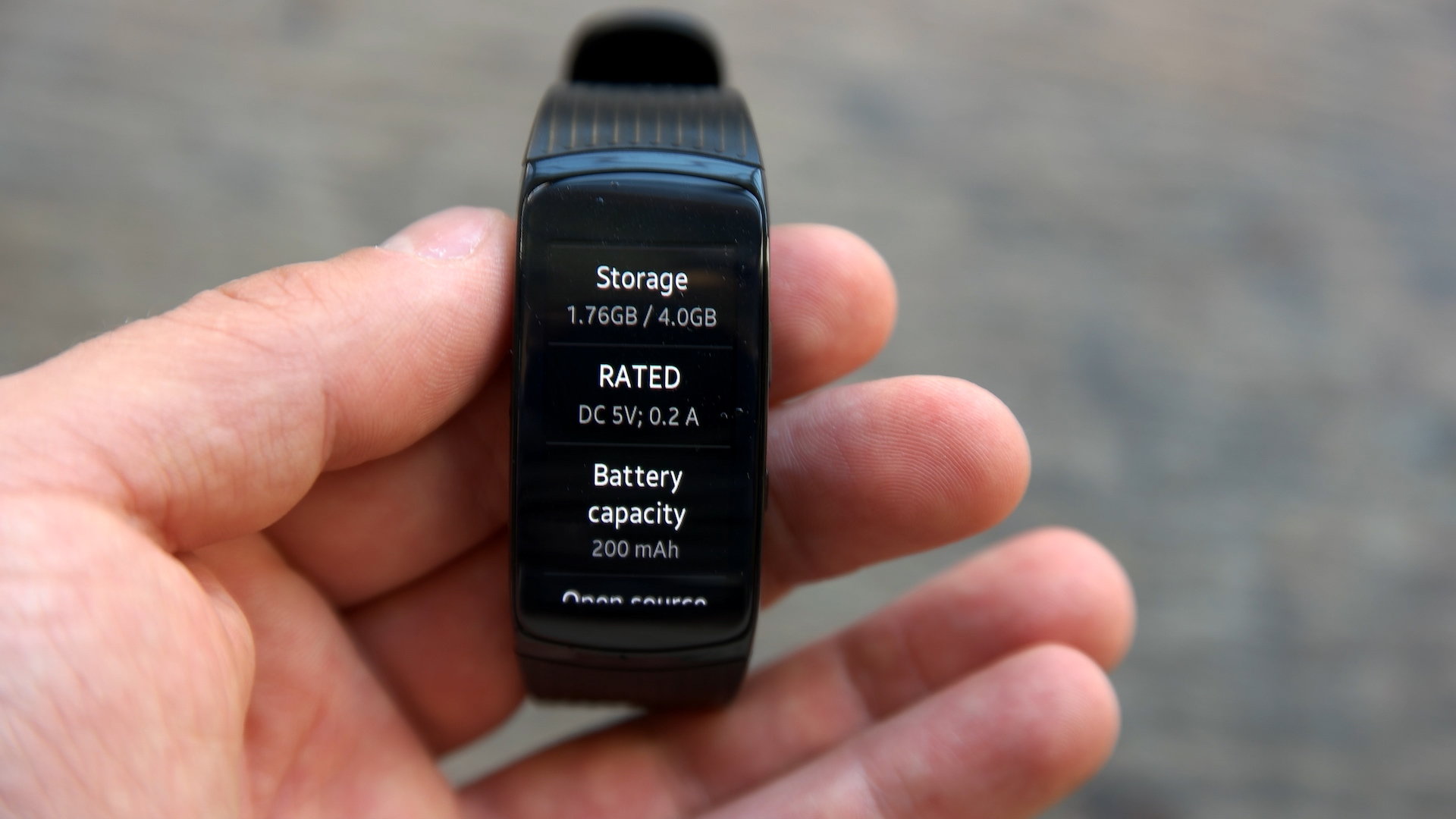