Sega Genesis Mini review: The best mini console out there 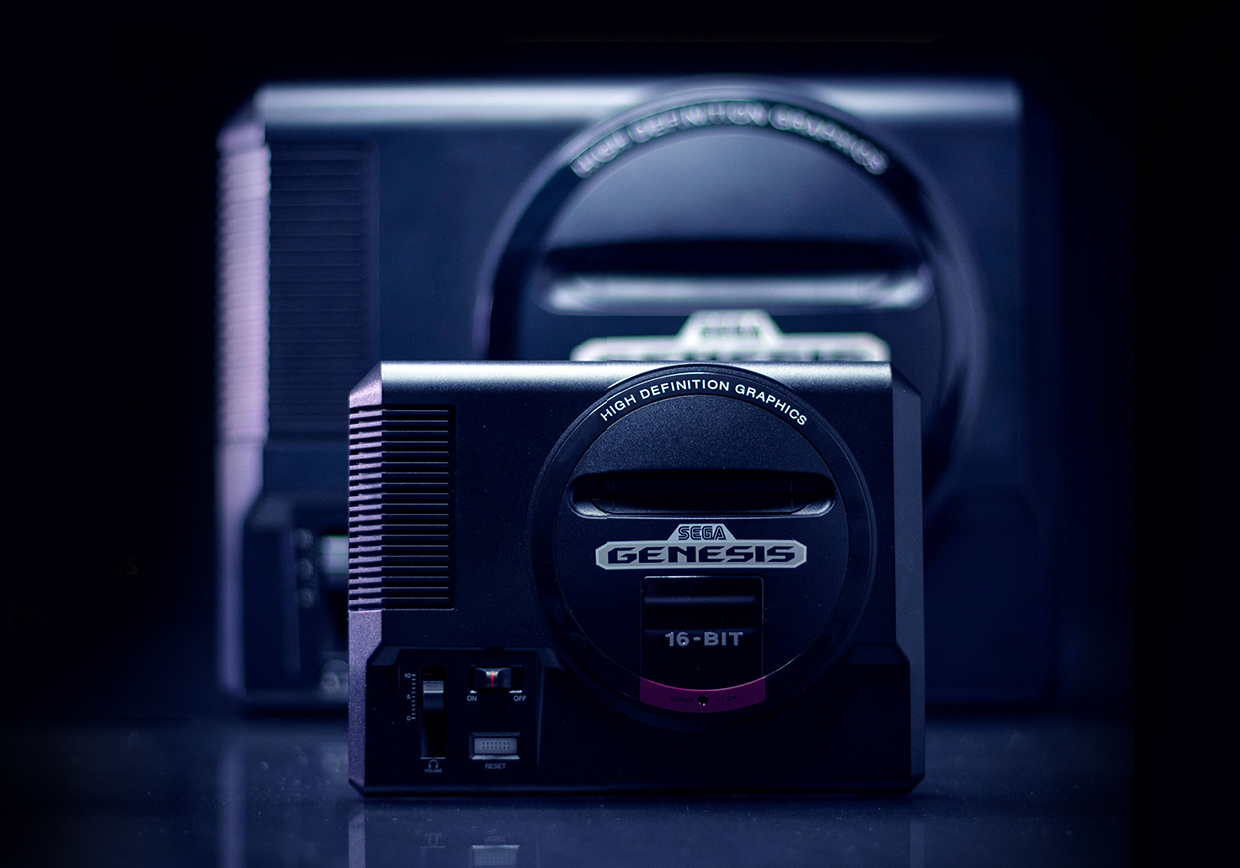 If you're suffering from gaming nostalgia fatigue, you're not alone. But you might want to make some extra room in your media center because the latest retro console, the
Please, Log in or Register to view URLs content!
, might also be the greatest.

Today at 9:18 AM
TouchArcade

Today at 9:18 AM
TouchArcade

Today at 9:18 AM
Android Central