'Super Mario Odyssey' is everything it needs to be and more 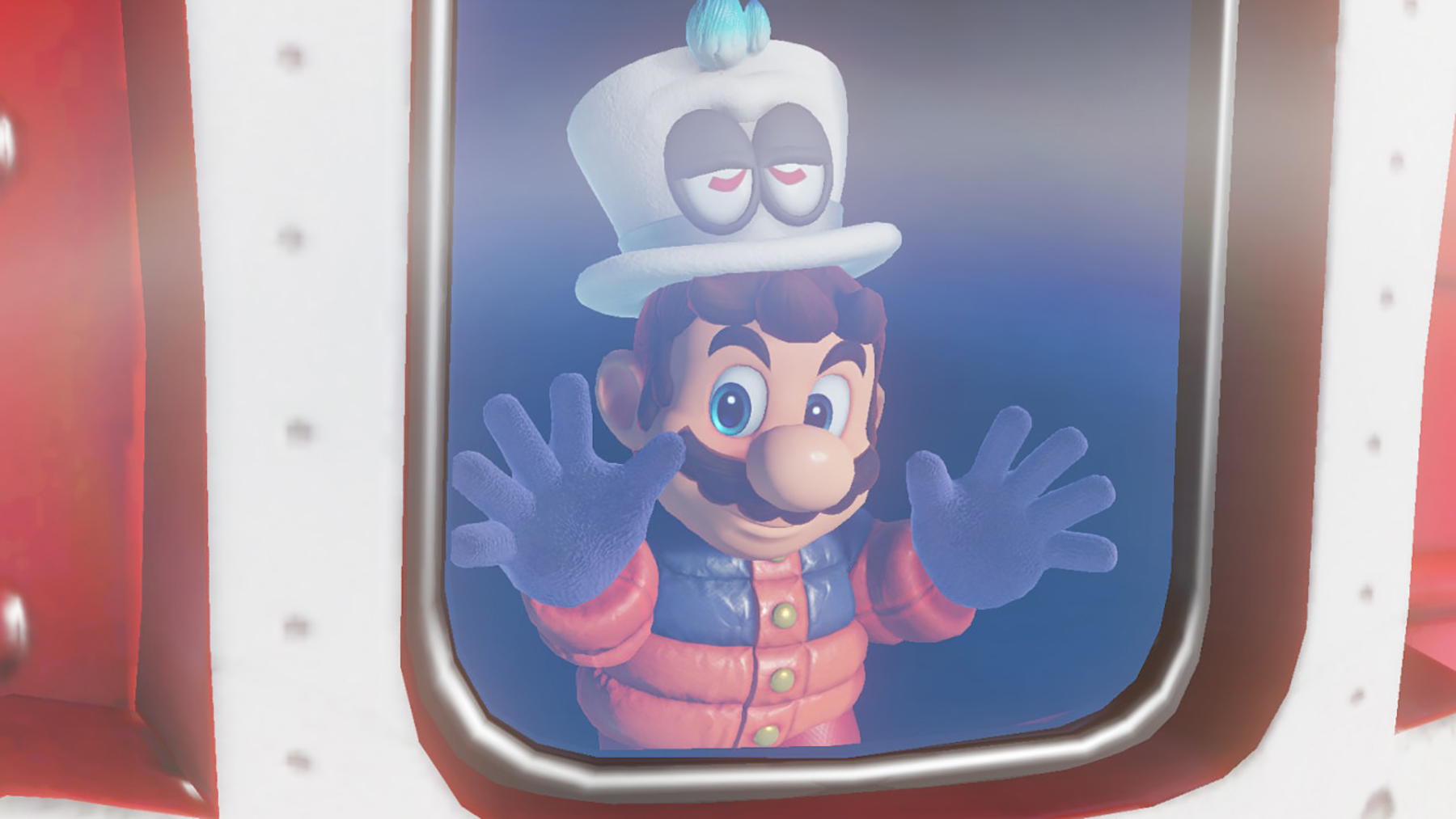 "A return to form." "A reinvention." There are lots of clichés we fall back on when describing a fresh game in a long-running series. The truth is, Nintendo has constantly reinvented the idea of a 3D Mario game, relentlessly pushing the franchise forward with each release. Super Mario Odyssey is just one more step in the right direction, another evolution of a perfect formula.

The setup in Odyssey is as familiar as ever: Bowser has kidnapped Princess Peach, so you need to collect an arbitrary item (Power Moons rather than Stars this time) and chase him down to save the day. This time around, Bowser is going from kingdom to kingdom collecting items -- a ring, a gown and so on -- for a wedding ceremony. It's a coherent enough narrative, but the joy of Mario has never been in its story.

Everything you need to know about the OnePlus 8, 8 Lite, and 8 Pro!

How Google's backup encryption works - the good, the bad, and the ugly