The evolution of women in video games continues at E3 2017 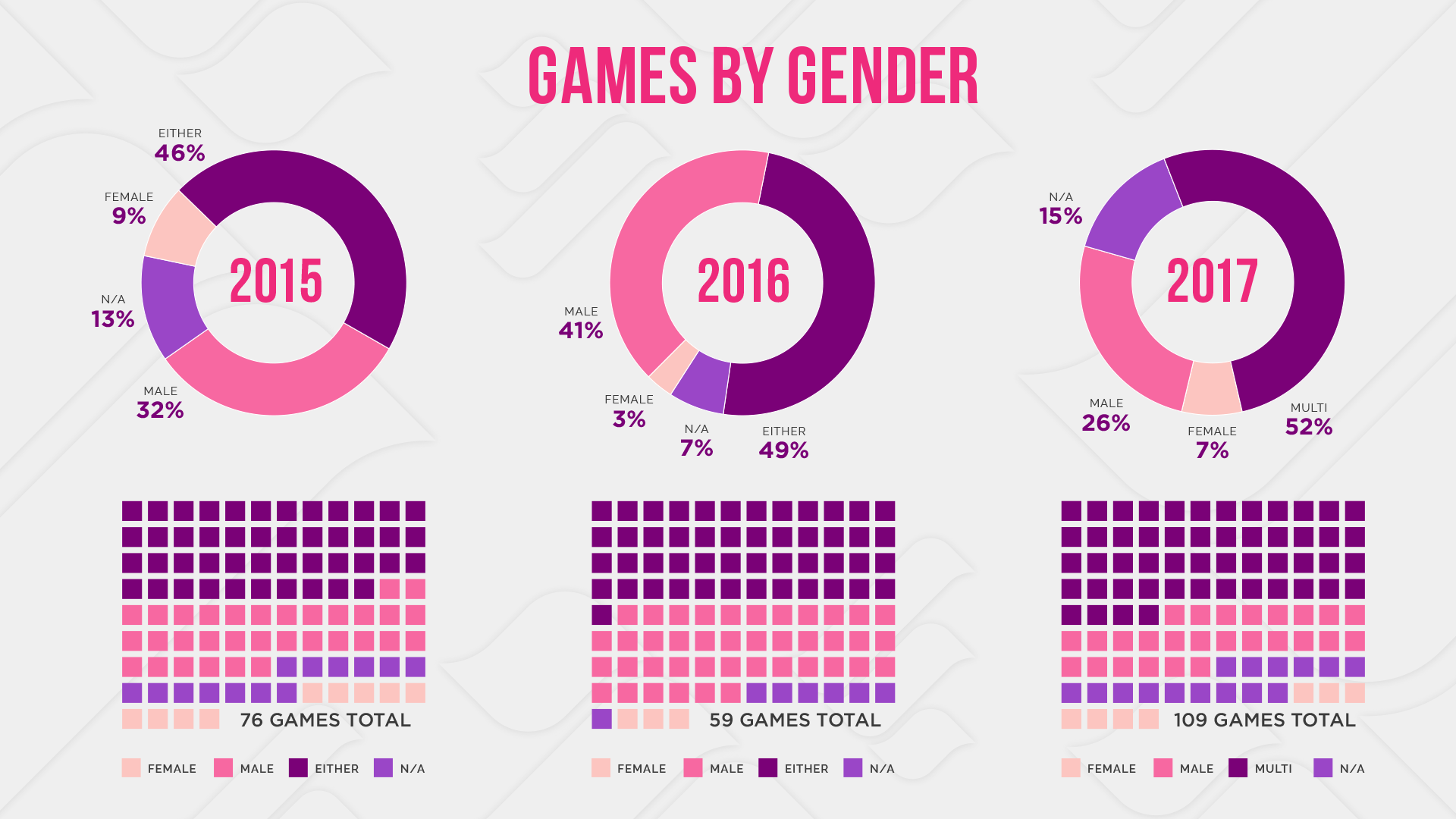 Feminist Frequency founder Anita Sarkeesian tries to make it clear her yearly, gender-focused analysis of the video games announced at E3 isn't founded in malice -- it's simply reality. Even in 2017, video games overwhelmingly feature male protagonists, rather than female leads.
Please, Log in or Register to view URLs content!
, 109 games debuted at E3 this year, and just eight of them (or 7 percent) star female characters, compared with 29 titles (26 percent) featuring male protagonists. Fifty-two percent of newly announced games utilize a system that lets players select specific characters or genders. On their own, these statistics aren't bad or good; they're simply facts.

"We're not trying to be bummers," Sarkeesian said on the Engadget stage at E3. "But it's like, let's look at the actual numbers so we can actually improve for real."