The First Official Trailer for 'GRID Autosport' Has Been Released, and It Looks Incredible... 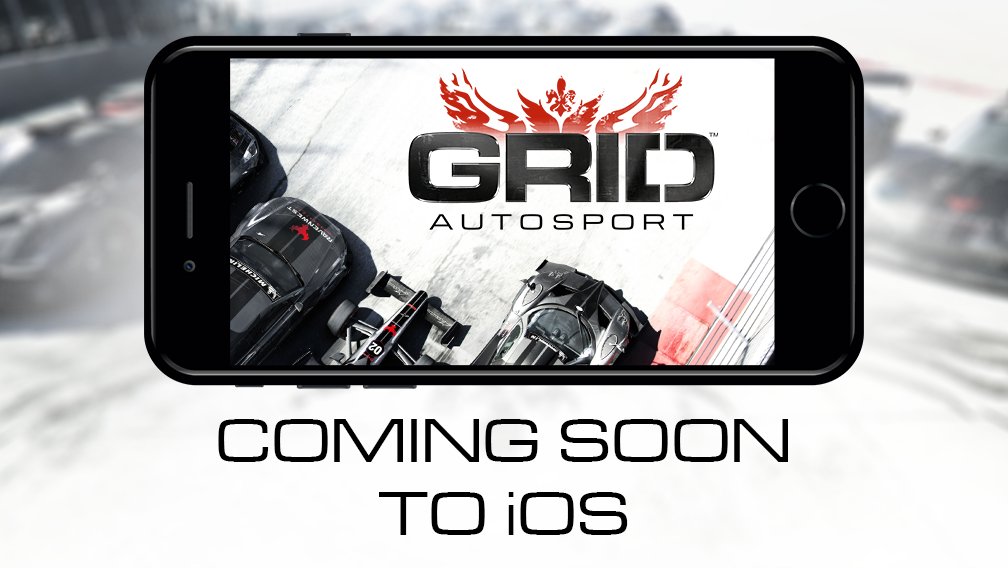 Despite this, the excellence of its source material, coupled with the developer's impressive track record in porting console games to mobile, mean my excitement for GRID Autosport is as strong as ever - and this beautiful new trailer only reinforces this. Here's hoping the vague 'coming soon' release date indicates a release this side of Christmas, but either way GRID Autosport is showing all the signs that it'll be more than worth the wait.

iOS 14 found to reset default apps after every reboot

AT&T’s Galaxy Tab S5e joins the rest of the world, gets Android 10 update

These are the best cases to protect your new Galaxy S20