'The Inpatient' takes you into a mental asylum on PlayStation VR 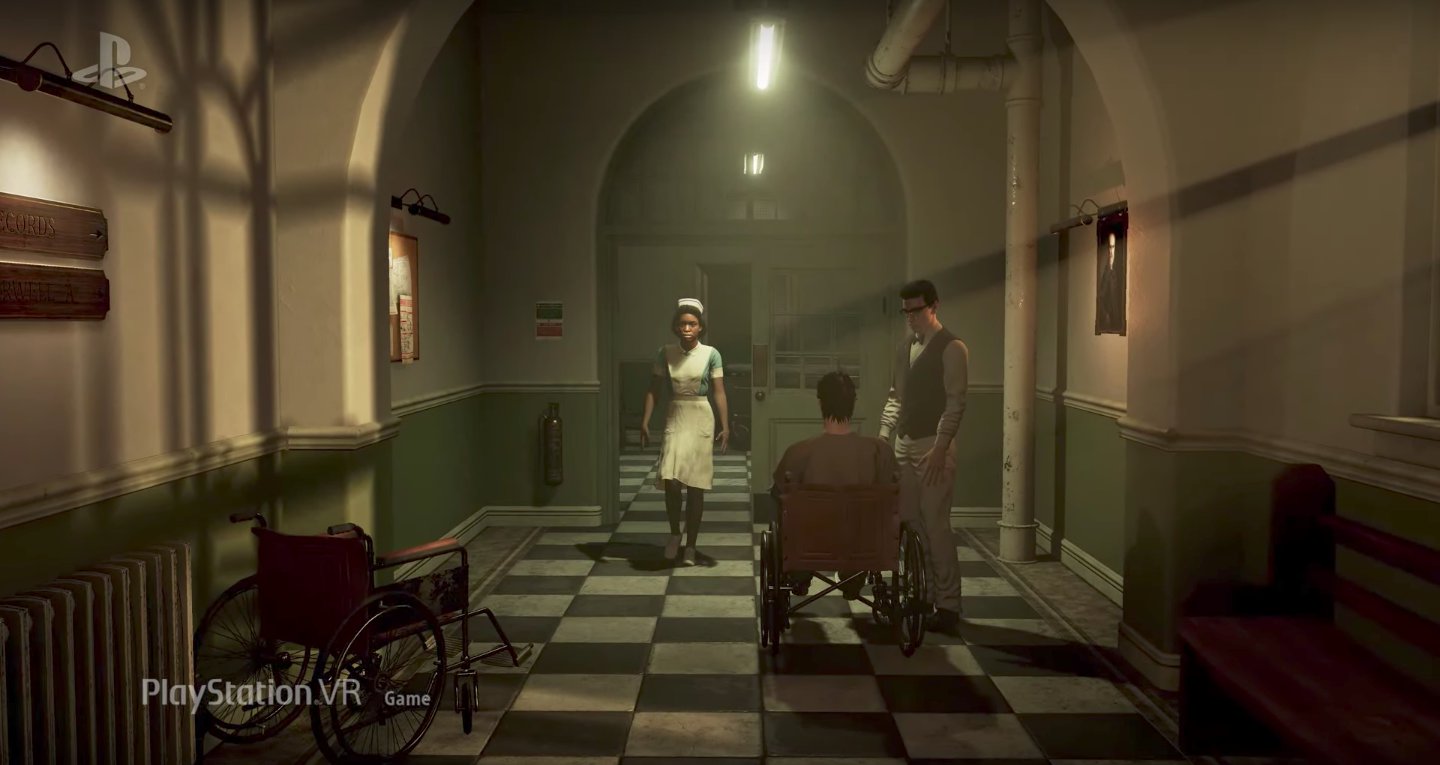 It seems that Supermassive Games, the developers behind Until Dawn, has been busy lately. Not only are they delivering another social game with
Please, Log in or Register to view URLs content!
, they're also working on a PlayStation VR title, The Inpatient. We still don't know much about it, but judging from the E3 teaser, it places you inside a mental asylum where things are slightly... off. The game looks aesthetically similar to Until Dawn, but I hope it'll be deeper than the
Please, Log in or Register to view URLs content!
of that title. If anything, it looks like a wonderfully creepy environment to explore within the confines of a VR headset.