iPhone Gaming
The idea behind the
Please, Log in or Register to view URLs content!
is that every Friday afternoon we post the one game that came out this week that we think is worth giving a special nod to. Now, before anyone goes over-thinking this, it doesn't necessarily mean our Game of the Week pick is the highest scoring game in a review, the game with the best graphics, or really any other quantifiable "best" thing. Instead, it's more just us picking out the single game out of the week's releases that we think is the most noteworthy, surprising, interesting, or really any other hard to describe quality that makes it worth having if you were just going to pick up one.


Please, Log in or Register to view URLs content!
Like Super Meatboy, Super Nano Jumpers is a difficult insta-death game with some levels that'll have you dying over, and over, and over (and over). Practically everything you touch kills you, and the three star scoring system takes into account both how many of the coins you collect as well as how few times you die. Collecting coins and surviving is easy early in the game, but quickly gets incredibly difficult. 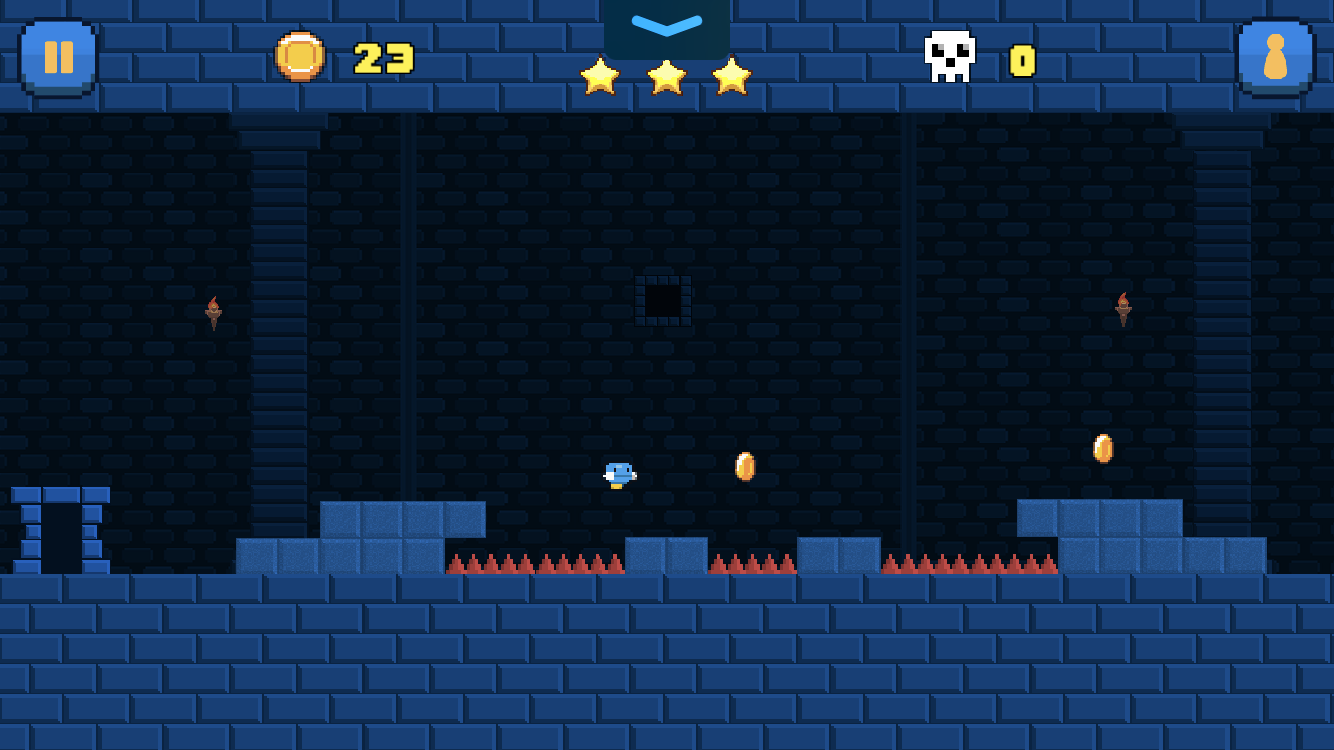 Similar to Mikey Jumps [
Please, Log in or Register to view URLs content!
], each level segment takes up the entire iPhone screen, so there's no side-scrolling or anything else to worry about. You can see all the obstacles you need to avoid, and figure out a strategy for how to overcome them. 75 levels in all are included stretched across four worlds, and there's even a second time trial mode to extend play time.

If you're into difficult platformers, don't miss Super Nano Jumpers