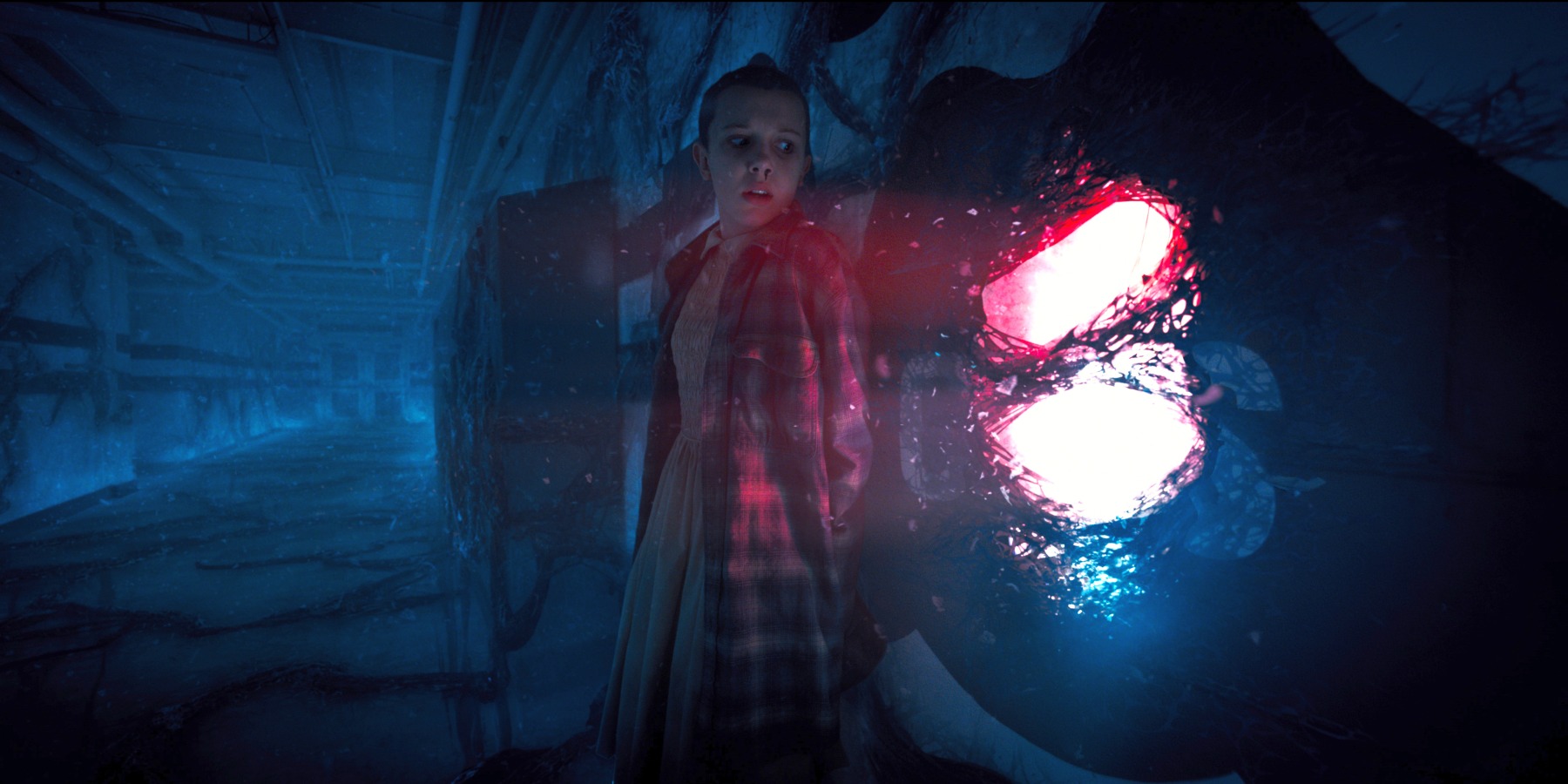 This week the World Series gets rolling, but we're just killing time until Friday morning when the Stranger Things season two binge begins. For gamers, the big question will be what they want to play first, as Destiny 2 makes its PC debut before Super Mario Odyssey, Assassins Creed Origins and Wolfenstein II: The New Colossus arrive on the same day. Meanwhile, Amazon Prime is premiering is series Fearless, and The Emoji Movie is arriving on Blu-ray. Look after the break to check out each day's highlights, including trailers and let us know what you think (or what we missed).